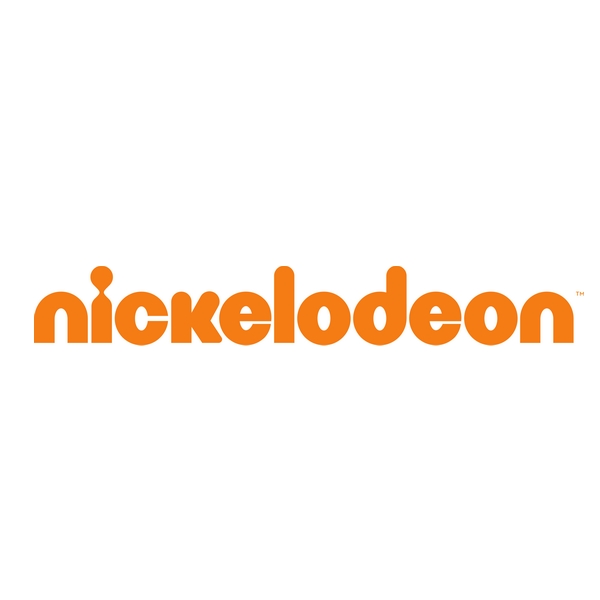 Nickelodeon is an American satellite television network aimed at teenagers and pre-teens. Programs broadcast on it include The Ren & Stimpy Show, Hey Arnold!, Dora the Explorer etc.

The Nickelodeon logo has undergone several changes since its foundation in 1977. The current logo is a custom drawn logotype in orange. A font named Nickelodeon TV was created by Juan-e-b to imitate the letters in this logotype. You can download the font for free here.

If you do not want to download and install the font but just like to create simple text logos using Nickelodeon Font, just use the text generator below.

The following tool will convert your entered text into images using Nickelodeon Font, you can then save the image or click on the EMBED button to get links to embed the image on the web. If you are not satisfied with the result, you may modify it further with our image tools. 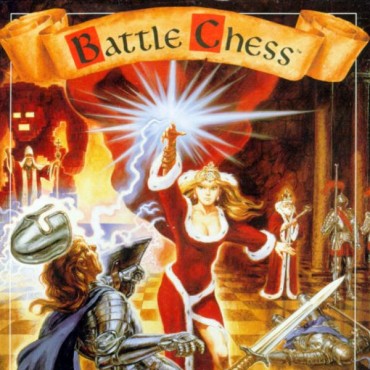 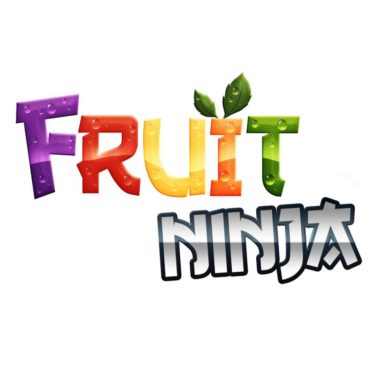