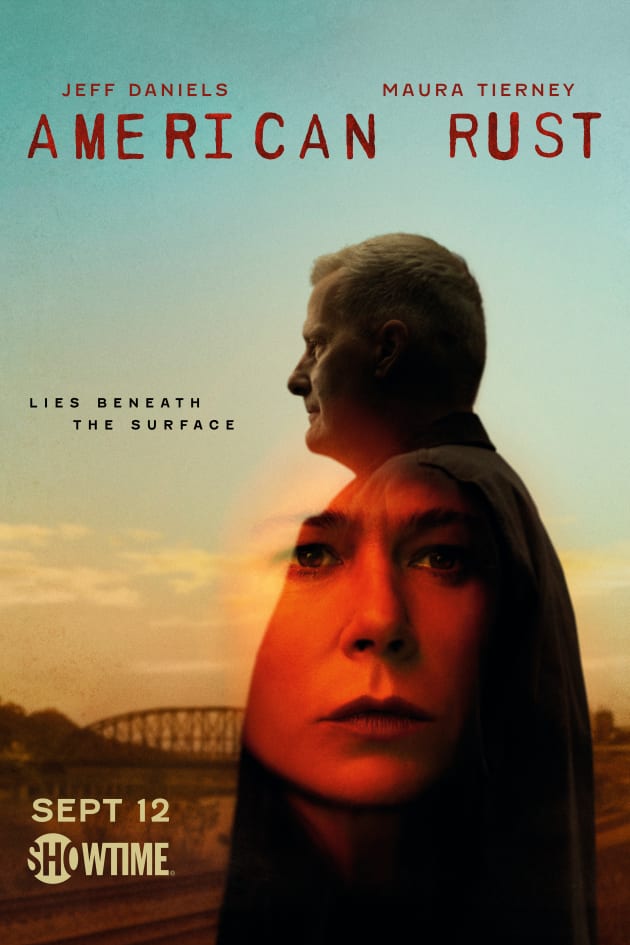 American Rust is an American television drama series created by Dan Futterman based on the novel of the same name by Philipp Meyer. The series premiered on September 12, 2021, on Showtime.

The font used for the title is very similar to Printf, a single weight typewriter typeface created by Ray Larabie. The small text on the poster uses a sans serif called Fenwick Bold, also by Ray Larabie. 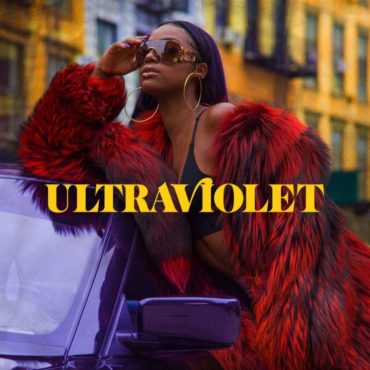