About Batman and Harley Quinn Font 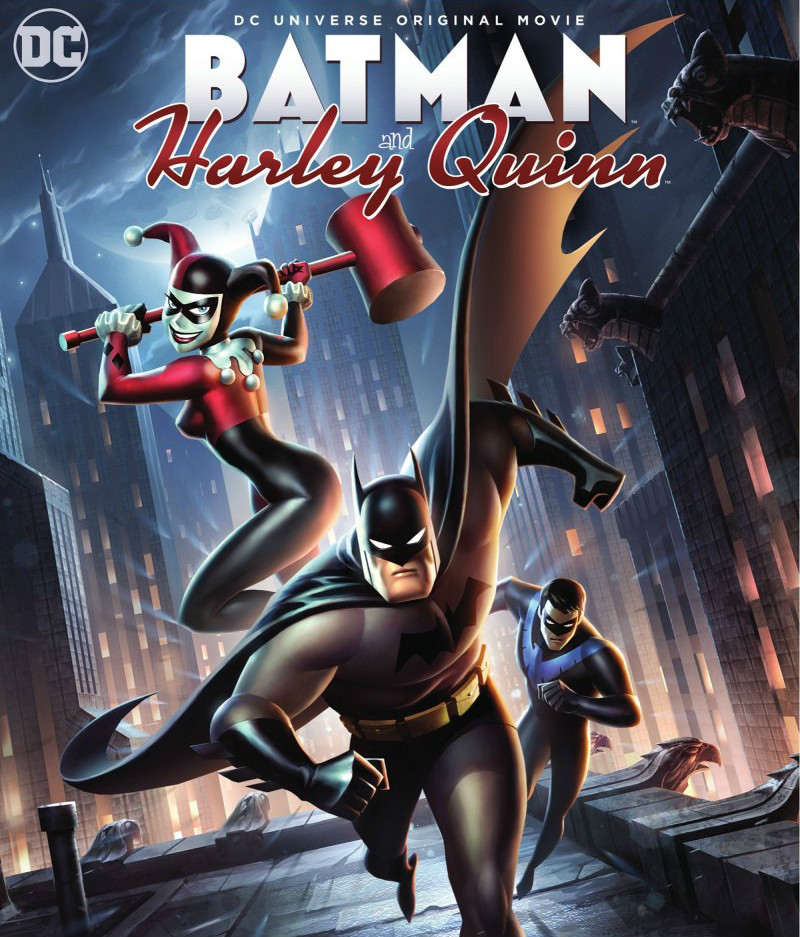 Batman and Harley Quinn is a 2017 American animated film produced by Warner Bros. In the film, Batman and Nightwing form an alliance with Harley Quinn to stop Poison Ivy and Floronic Man from transforming people into plants.