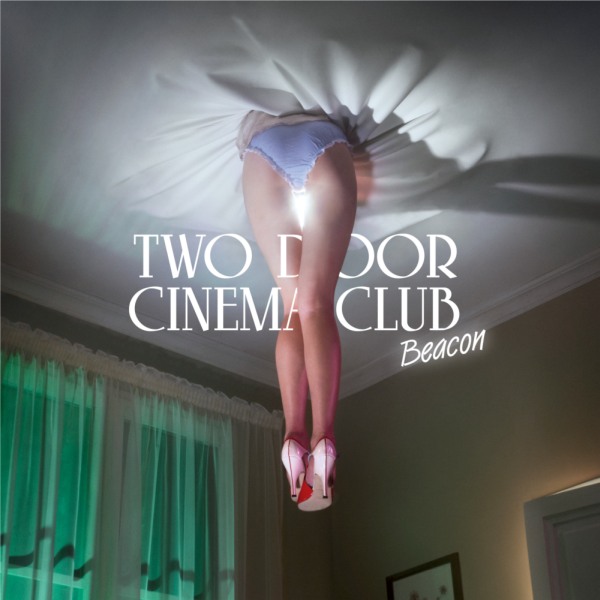 Beacon font here refers to the font used in the cover artwork of Beacon, which is the second studio album by Northern Irish indie rock band Two Door Cinema Club. It was released on 31 August 2012 by Kitsuné. 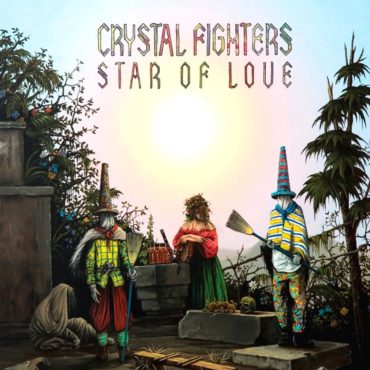