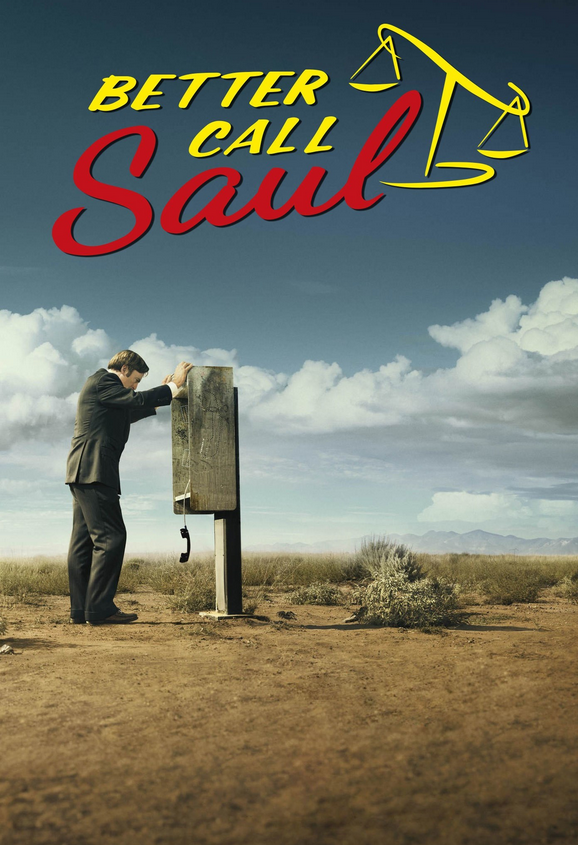 Better Call Saul is an American television drama series created by Vince Gilligan and Peter Gould. It is a prequel of Breaking Bad. Set in 2002, the show follows the story of small-time lawyer James Morgan “Jimmy” McGill, six years before his appearance on Breaking Bad as Saul Goodman.

Two fonts have been used in the title of the TV show. The “Better Call” part uses the font Script1 Script Casual while the “Saul” uses a brush font that is very similar to Dancing Script.

If you do not want to download and install the font but just like to create simple text logos using Better Call Saul Font, just use the text generator below.

The following tool will convert your entered text into images using Better Call Saul Font, you can then save the image or click on the EMBED button to get links to embed the image on the web. If you are not satisfied with the result, you may modify it further with our image tools. 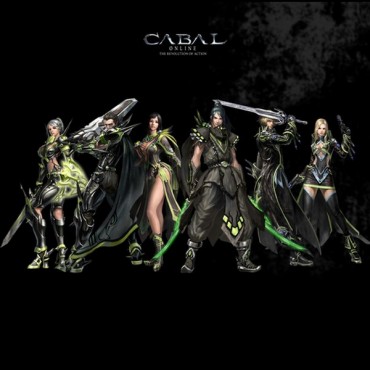 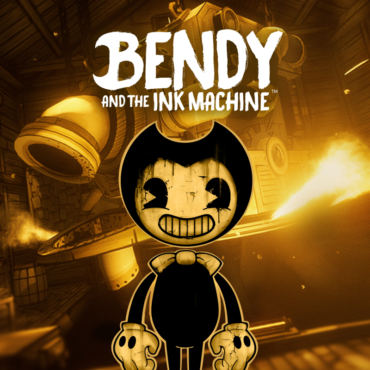