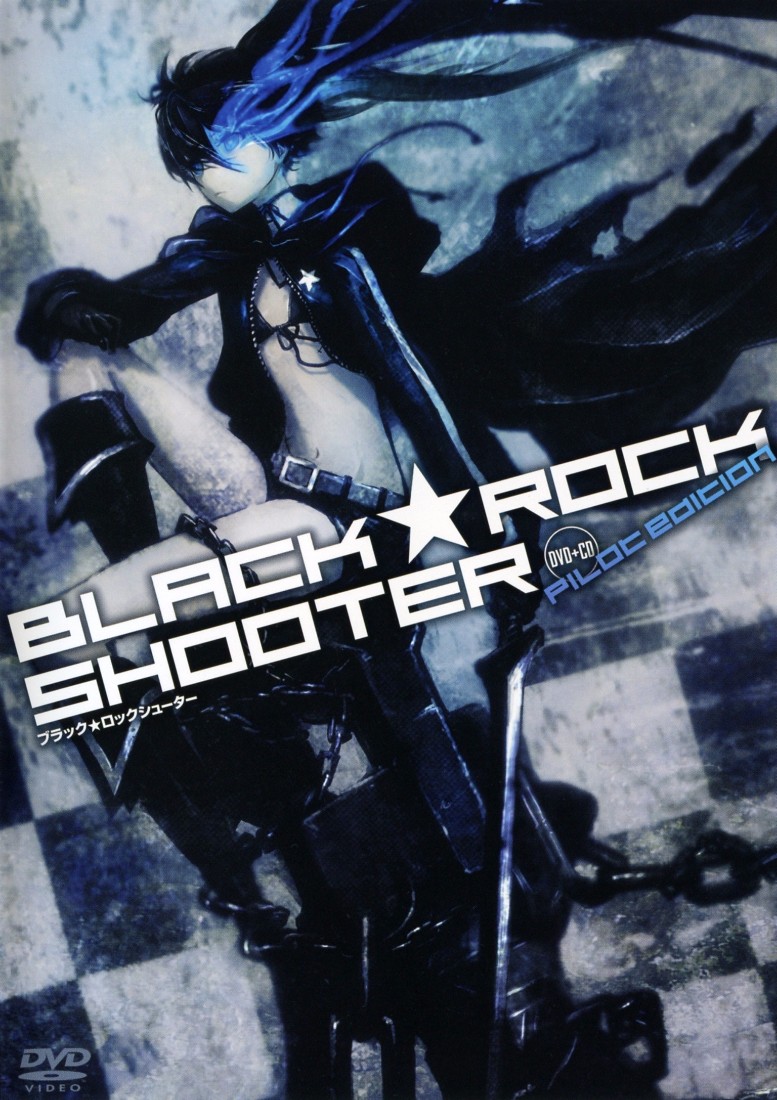 Black Rock Shooter (ブラック★ロックシューター) is a Japanese media franchise based on characters created by illustrator Ryohei Fuke also known as Huke. It revolves around Black Rock Shooter, a mysterious black haired girl with a blazing blue eye and a powerful cannon that can shoot rocks at high speed.

The above is the cover artwork for the “Pilot Edition” DVD released by Good Smile Company, featuring the title character. The font used for the text on the cover is very similar to a square sans serif named Megaton Regular designed by dustBUST. You can download it for free here.

If you do not want to download and install the font but just like to create simple text logos using Black Rock Shooter Font, just use the text generator below.

The following tool will convert your entered text into images using Black Rock Shooter Font, you can then save the image or click on the EMBED button to get links to embed the image on the web. If you are not satisfied with the result, you may modify it further with our image tools. 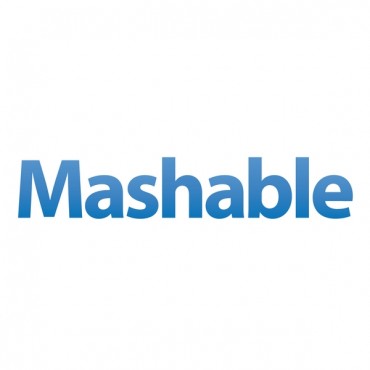 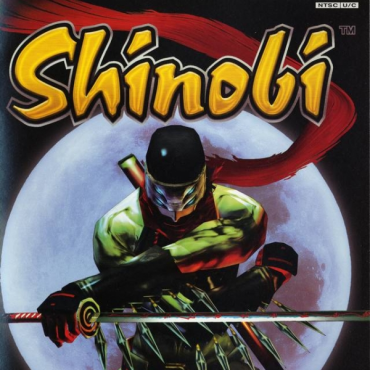