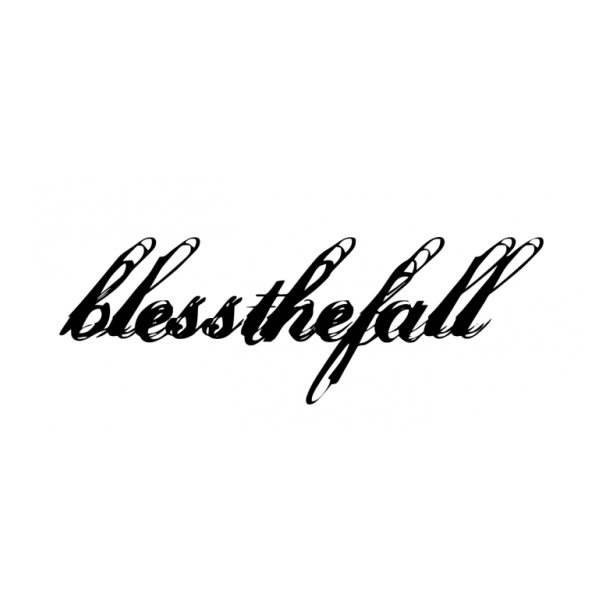 Blessthefall is an American metalcore band from Phoenix, Arizona, formed in 2003. The Blessthefall logo above features the band name in script lettering in all lowercase letters. The logo can be seen on the cover of their albums like His Last Walk, Witness and Awakening etc. The font used is probably Hurricane SupaDupaSerif, download it for free here.

The logo as seen on the cover of their fourth studio album, Hollow Bodies. To recreate it, you can use a free font named Balham, download it for free here.

The logo for the official website now, set in Century Gothic Bold.

If you do not want to download and install the font but just like to create simple text logos using Blessthefall Font, just use the text generator below.

The following tool will convert your entered text into images using Blessthefall Font, you can then save the image or click on the EMBED button to get links to embed the image on the web. If you are not satisfied with the result, you may modify it further with our image tools. 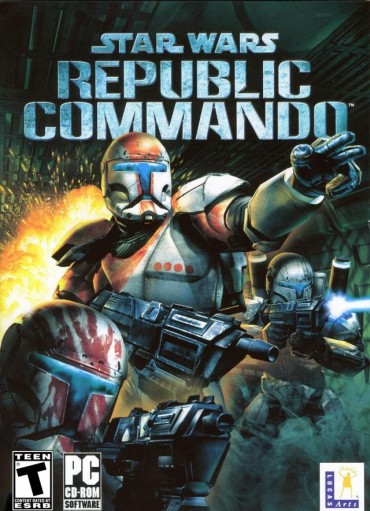