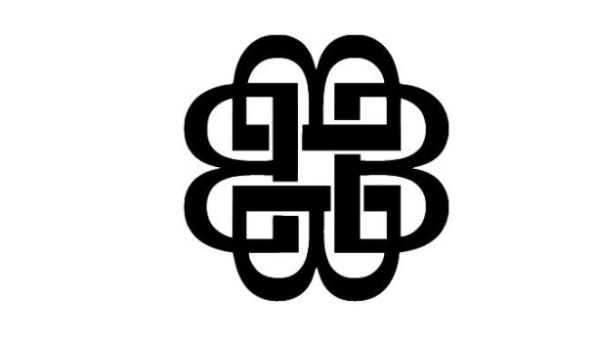 Breaking Benjamin is an American rock band formed in Wilkes-Barre, Pennsylvania in 1998. The logo above, according to the band, is a variation of the Celtic knot, with four interlocking “B”s. The logo is tattooed on the left wrist of Ben Burnley, AAron Fink and Mark James Klepaski and the right wrist of Chad Szeliga. The logo and its variations can be seen on all their releases so far. The “B” in the logo is very similar to a sans serif named Butter, download it for free here. 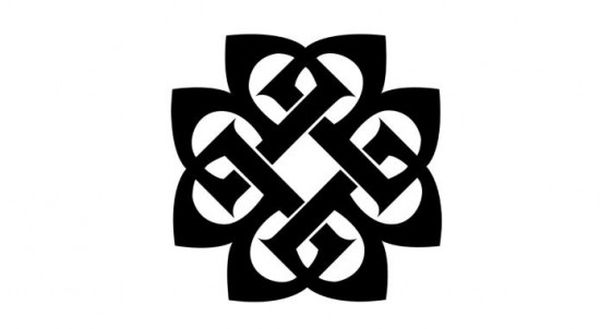 A variation of the interlocking “B”s logo above, featuring serifed and sharp-edged “B”s, as seen on the cover of Shallow Bay: The Best of Breaking Benjamin and the official website.

The logotype as seen on all their releases, set in Eidetic Neo Omni.