Build-A-Bear is an American retailer headquartered in Overland, Missouri, that sells teddy bears and other stuffed animals.

Earlier this year in 2015, the company has unveiled a new logo designed by London based agency Idea Is Everything. The font used for the new logo is Kabel Bold, a geometric sans-serif typeface designed by German typeface designer Rudolf Koch, and released by the Klingspor foundry in 1927. As for the previous company logo, it features a comic style font named Funhouse, the font is available on House Industries. 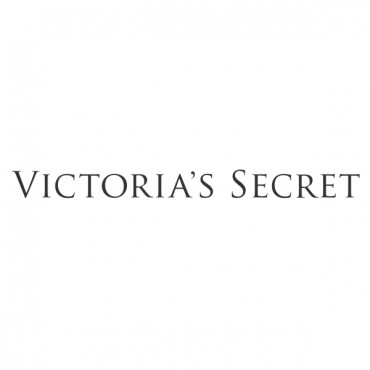 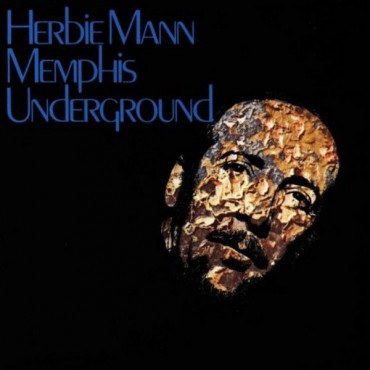