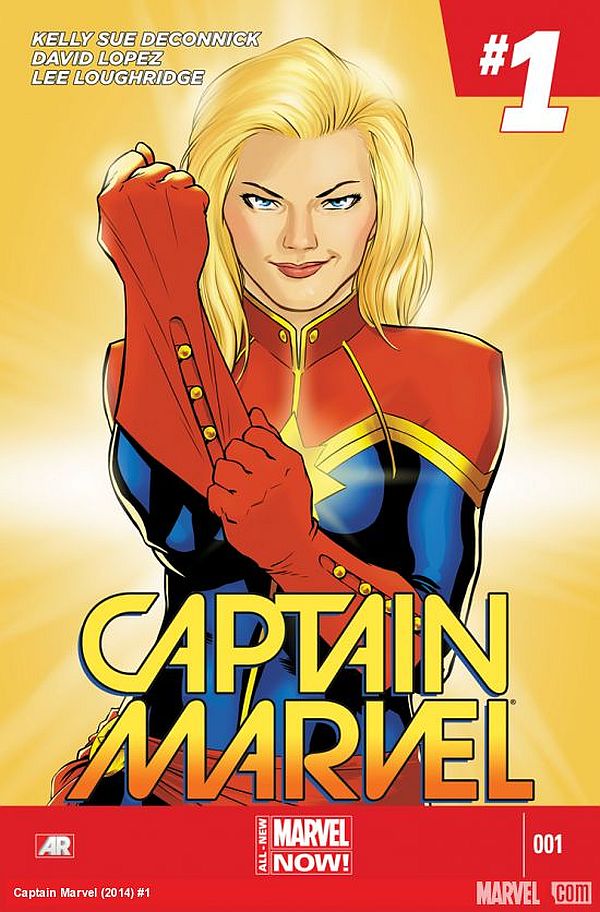 Captain Marvel is the name of several fictional superheroes appearing in comic books published by Marvel Comics. The character was created by writer-editor Stan Lee and designed by artist Gene Colan and first appeared in Marvel Super-Heroes #12 (December 1967).

The above is the cover artwork of CAPTAIN MARVEL (2014) #1, created by Kelly Sue DeConnick and designed by David Lopez Lopez. The font used for the Captain Marvel logo in the cover is very similar to Strasua, a geometric headline font designed by Ray Larabie. You can preview and download the font for free here.

If you do not want to download and install the font but just like to create simple text logos using Captain Marvel Font, just use the text generator below.

The following tool will convert your entered text into images using Captain Marvel Font, you can then save the image or click on the EMBED button to get links to embed the image on the web. If you are not satisfied with the result, you may modify it further with our image tools. 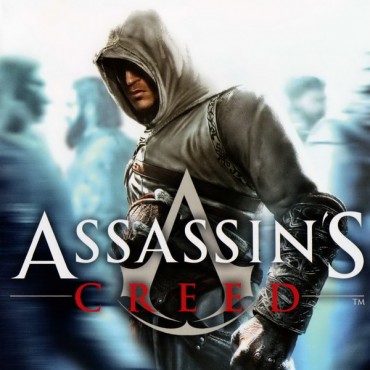