About Carry You Font 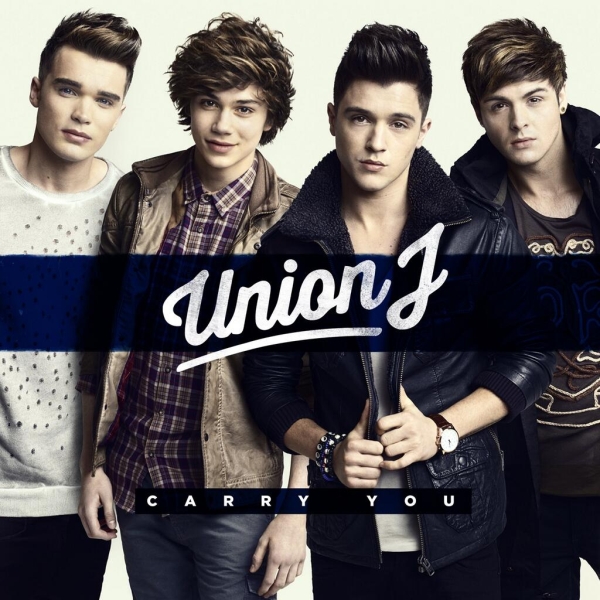 Carry You font here refers to the font used on the cover artwork of Carry You, which is a song by English boy band Union J. It was released in June 2013 as their debut single and the lead single from their debut studio album, Union J (2013).