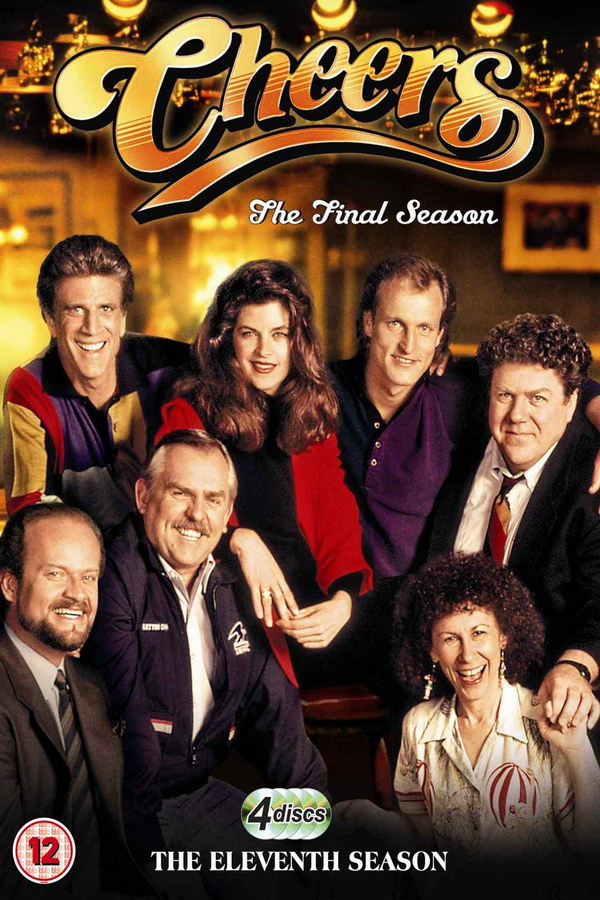 Cheers is an American situation comedy TV series that was broadcast from 1982 to 1993 on NBC. The show is about a group of people who come and meet at the Cheers bar, drinking, relaxing, chatting.

The retro lettering of “Cheers” that appeared in the title card of the show was probably custom designed and there is not a single font that matches the lettering. However, for the looped letter “C”, a font called Candice is very close to it and for the text “heer”, a font called Flamenco D could be an exact match. Both are commercial fonts and you can purchase them here and here respectively. 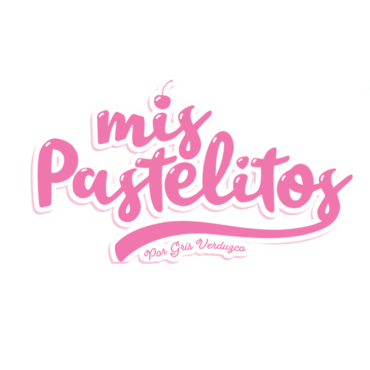