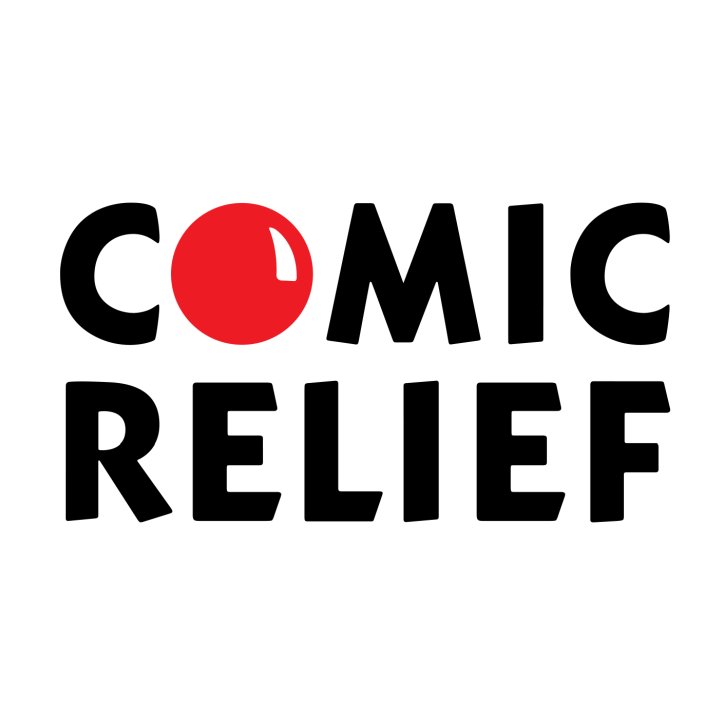 Comic Relief is a British charity founded in 1985 by the comedy scriptwriter Richard Curtis and comedian Lenny Henry in response to famine in Ethiopia.

The logo of the charity was probably designed based on Kabel. Kabel is a carefully constructed and drawn sans serif by German type designer Rudolf Koch. The first cuts of Kabel appeared in 1927, released by the German foundry Gebr. Klingspor.

Update: The charity introduced new logos for Comic Relief and its Red Nose Day event in March 2019. The new logo features its name set in a condensed sans serif in white inside a red square with curved corners. The sans serif seems to be Founders Grotesk X Condensed Bold by Klim Type Foundry. 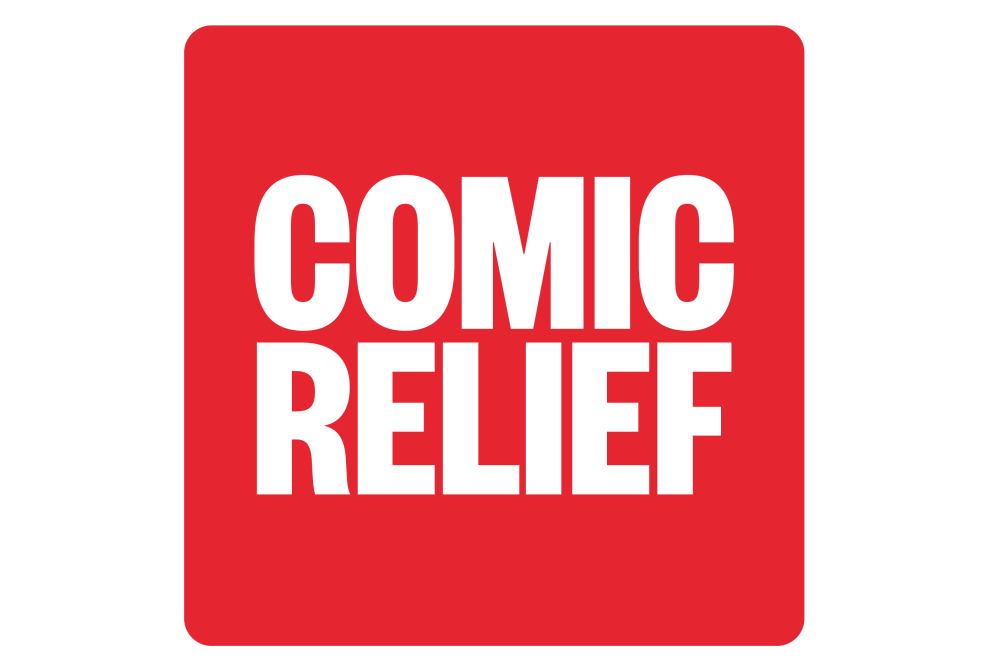 tags: handwriting, script, free for commercial use
Not Perfect 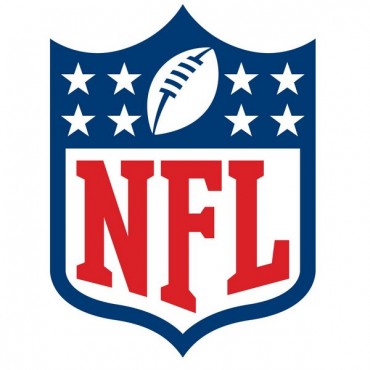