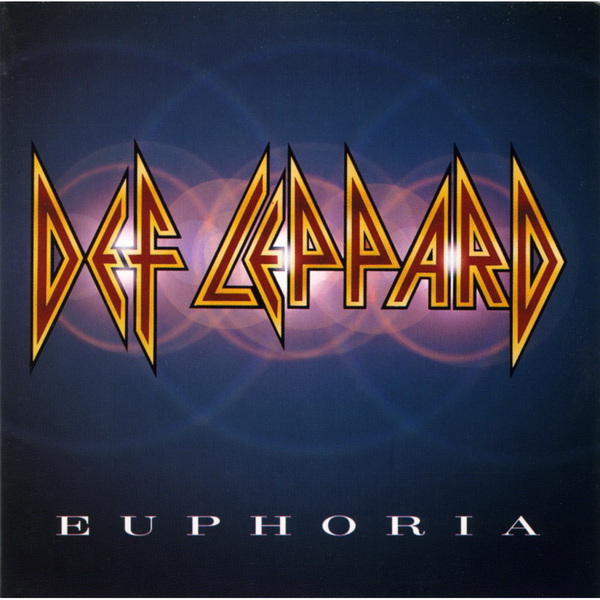 Def Leppard font here refers to the font used in the logo of Def Leppard, which is an English rock band formed in 1977. Its current members include Rick Savage, Joe Elliott, Rick Allen, Phil Collen and Vivian Campbell.

The font used for the logotype of the Def Leppard, as seen on the cover artwork of their 1999 album Euphoria,  is very similar to a font called Pyrite designed by Ray Larabie. The font is available in only in capital letters but it has most diacritical letters available. You can download the font for free here.

If you do not want to download and install the font but just like to create simple text logos using Def Leppard Font, just use the text generator below.

The following tool will convert your entered text into images using Def Leppard Font, you can then save the image or click on the EMBED button to get links to embed the image on the web. If you are not satisfied with the result, you may modify it further with our image tools. 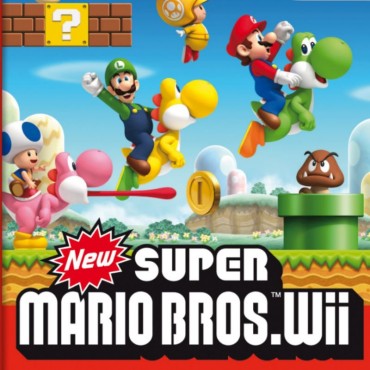 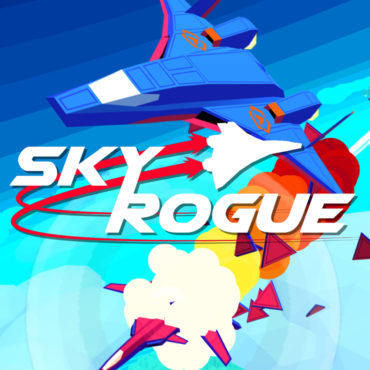 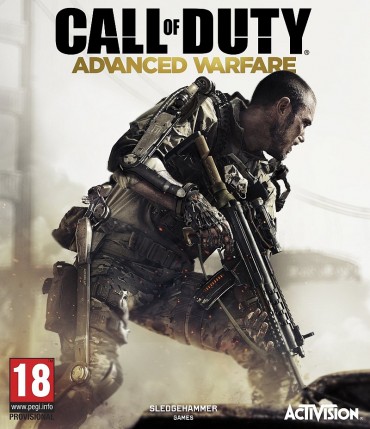