The Walt Disney Company is an American media company founded by brothers Walt Disney and Roy O. Disney in 1923, and the company is one of the largest media conglomerates in the world. The company uses Mickey Mouse, one of its most well-known cartoon characters, as its official mascot.

The lettering of the Walt Disney logotype is very similar to a font called Waltograph, which is a free-for-personal-use typeface designed by Justin Callaghan. Waltograph includes two variations: Waltograph 42, a regular font with uppercase and lowercase letters plus a few ligatures and alternates, and Waltograph UI, a unicase font intended for increased legibility at small sizes and on computer screens. You can download the font for free here. Looking for fonts used in animated movies from Disney company? you can check out our roundup of animated movie fonts.

If you do not want to download and install the font but just like to create simple text logos using Disney Font, just use the text generator below.

The following tool will convert your entered text into images using Disney Font, you can then save the image or click on the EMBED button to get links to embed the image on the web. If you are not satisfied with the result, you may modify it further with our image tools. 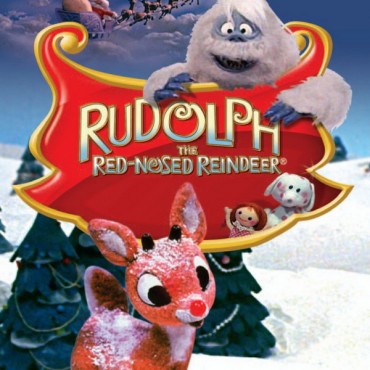