About Florence and the Machine Font

Florence and the Machine are an English indie rock band that formed in London in 2007. The band’s music received praise across the media, especially from the BBC, which played a large part in their rise to prominence by promoting Florence and the Machine as part of BBC Introducing. The band’s music is renowned for its dramatic and eccentric production and also Welch’s vocal performances.

The above is the cover artwork of their third studio album titled How Big, How Blue, How Beautiful, first released in May of 2015 via Island Records. The title of the album features an extra thin geometric sans serif, which is very similar to How typeface designed by Mike VRPV. The How typeface is available in three weights, regular, thin and bold. You can download it for free here.

If you do not want to download and install the font but just like to create simple text or logos using Florence and the Machine Font, just use the text generator below.

The following tool will convert your entered text into images using Florence and the Machine Font, and then you can right-click on the image to save it or click on the EMBED button to get links to embed images on the web. 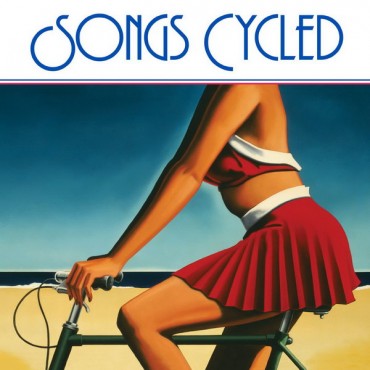 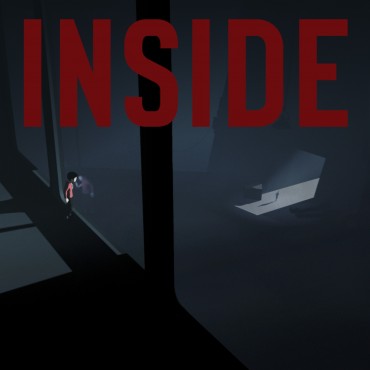 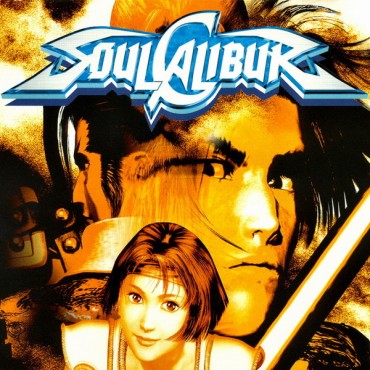