About For Dummies Font 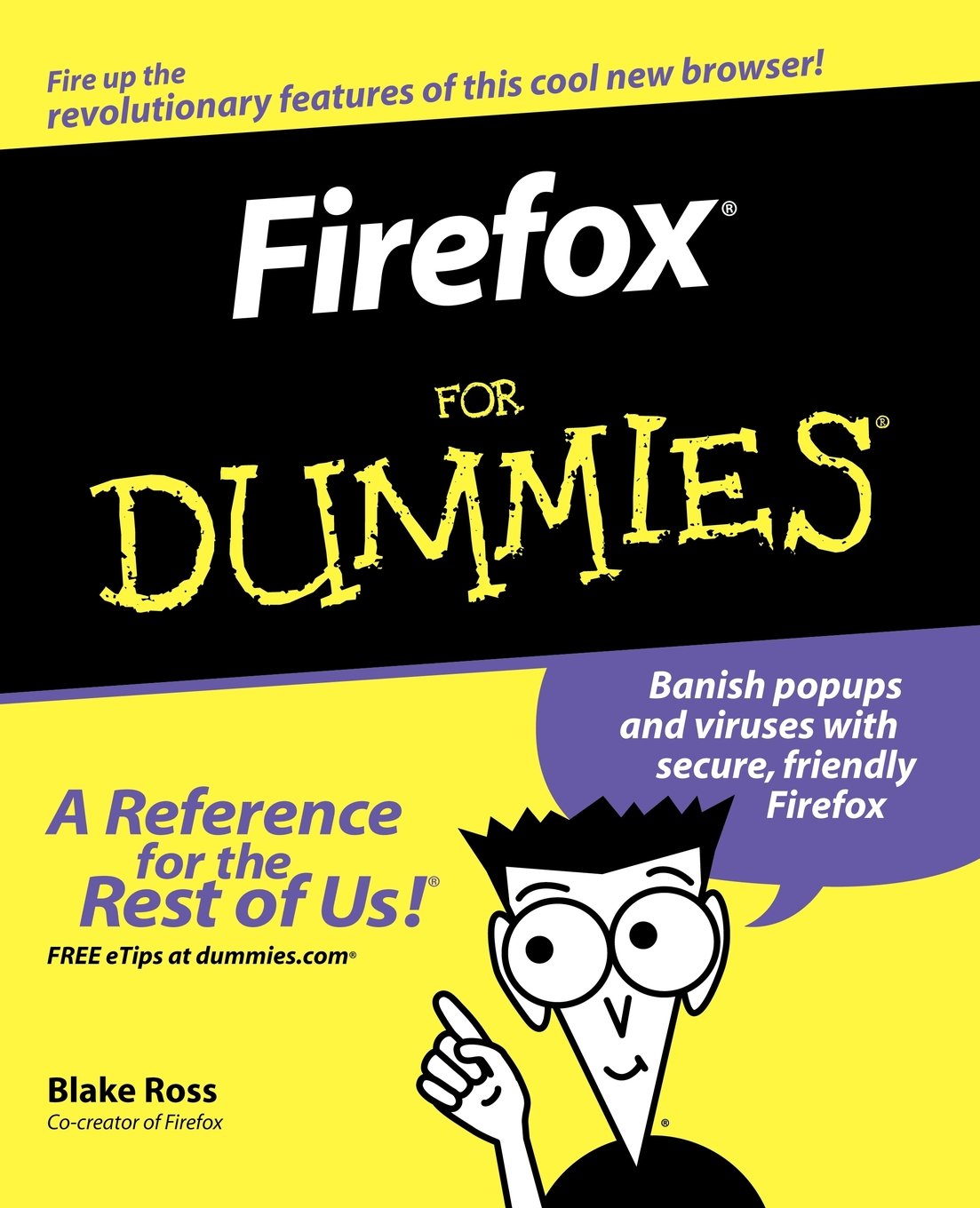 For Dummies is an extensive series of instructional books which are intended to present easy guides for readers new to the various topics covered. The books consistently present a distinctive cover — usually yellow and black with a triangular-headed cartoon figure known as the “Dummies Man”, and an informal, blackboard-style logo.

The above is the cover for Firefox for Dummies, which features the text “Firefox” set in Myriad Bold Italic, and the “DUMMIES” part is very similar to Dummies Font designed by RudynFluffy. The font is free for both personal and commercial use.

If you do not want to download and install the font but just like to create simple text logos using For Dummies Font, just use the text generator below.

The following tool will convert your entered text into images using For Dummies Font, you can then save the image or click on the EMBED button to get links to embed the image on the web. If you are not satisfied with the result, you may modify it further with our image tools. 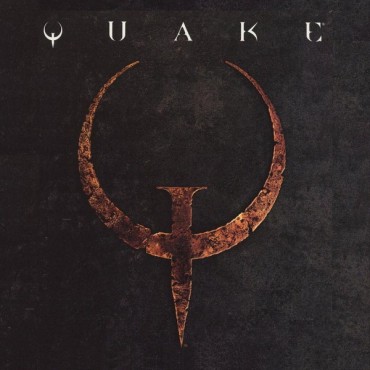