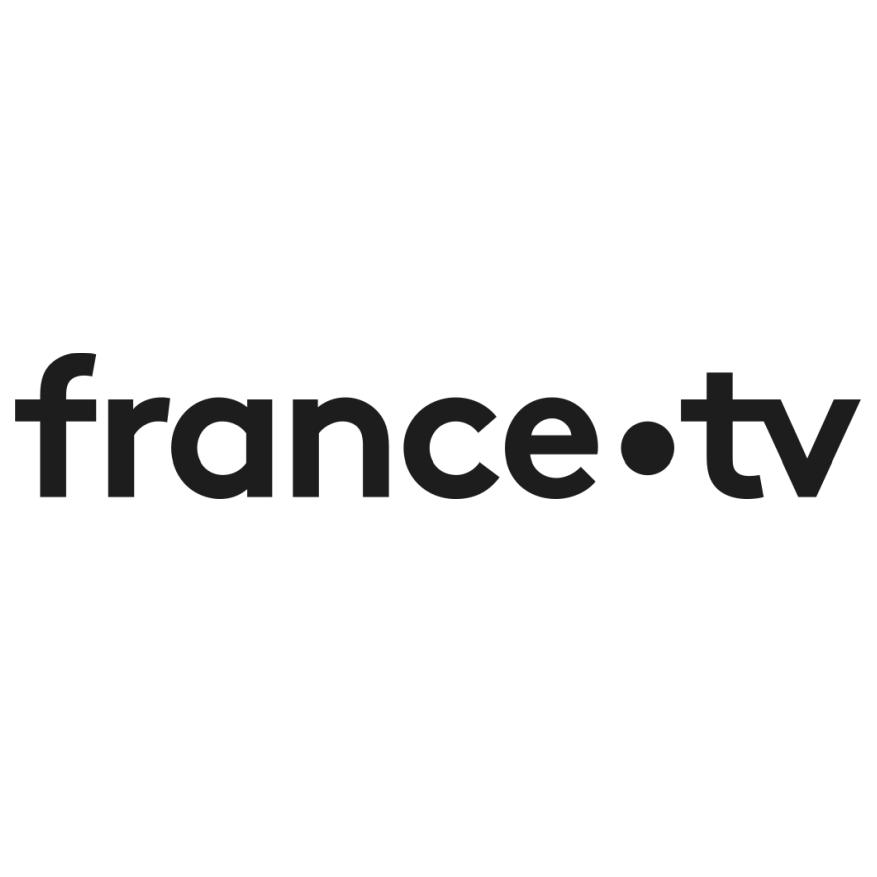 France Télévisions (stylized as France.tv) is the French public national television broadcaster. It is a state-owned company formed from the integration of several public television channels.

Its current logo as shown above was introduced on 29 January 2018 and designed by Paris-based agency Movement. The font used for the logo is Brown Bold designed by the Swiss designer Aurèle Sack for the Lineto foundry. You can read more about the new visual identity here.

The LL Brown font identified above is not available for free, please follow the link above and purchase a font license to download and use the font. Meanwhile, you can take a look at our collection of fonts for cars, pop music and apparel as well as round-ups of new & fresh fonts around the web.

LL Brown Typeface in Use

In addition to France.tv Logo, LL Brown typeface is also used in the following logos, movie posters or album covers, etc., including: Airbnb.

tags: heads, dingbats, free for commercial use
The meme font