Funimation is an American entertainment and anime and foreign licensing company, and one of the leading distributors of anime and other foreign entertainment properties in North America. It acquired Toei Animation’s action-adventure series Dragon Ball Z, which is one of their most popular properties.

The current logo of the Funimation logo was probably designed based on Helvetica Light. If you want to recreate the logo, you can use a font named Funimation 2016, a free font created by 629Lyric to imitate the logo lettering.

For the font used for its previous logo, it is Eurostile by Aldo Novarese. 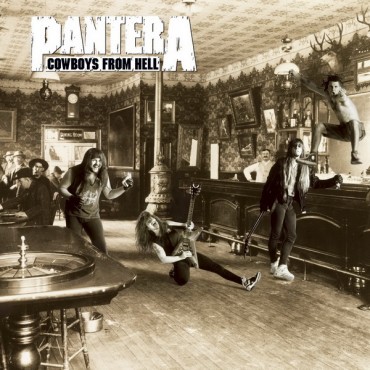