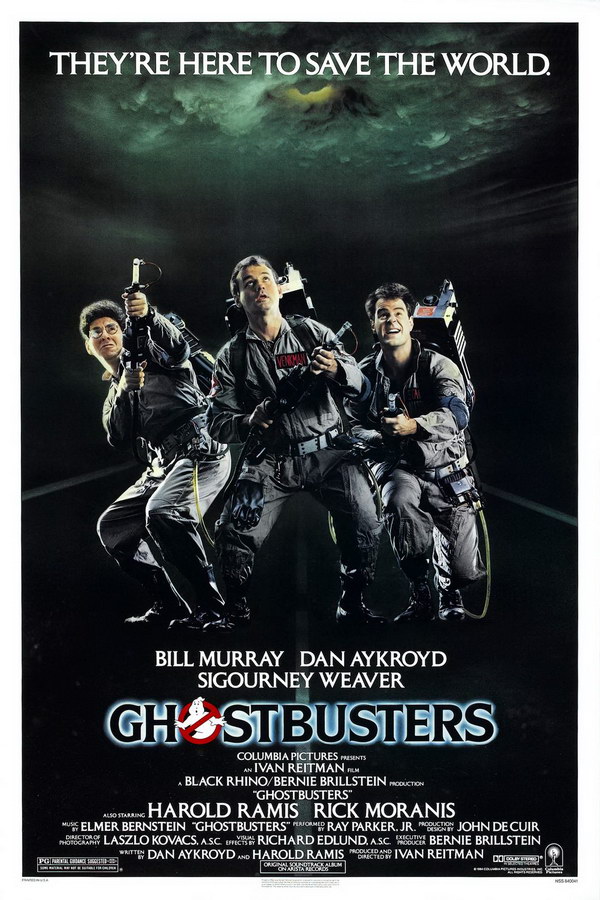 Ghostbusters is a comedy sci-fi film released in 1984. The film focuses on the story of three college professors who formed a ghost caching business after losing their academic positions at colleges. Due to the big success of the movie, it has spawned a sequel in 1989, two animated TV series and a video game, etc.

The film logo consists of a symbol of ghost within the sign of forbidden and the film title. The font used for the title lettering is very similar to Ghostbusters designed by Kevin Wilson. The font is free to use and you can download the font for free here.

Use the text generator below to convert your text into graphics online with Ghostbusters font, you can then save the image or click on the EMBED button to get links to embed the image on the web. 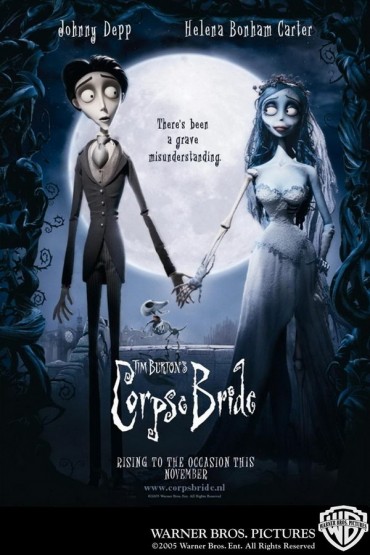 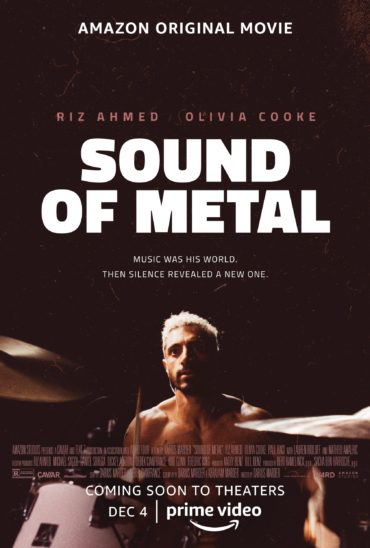 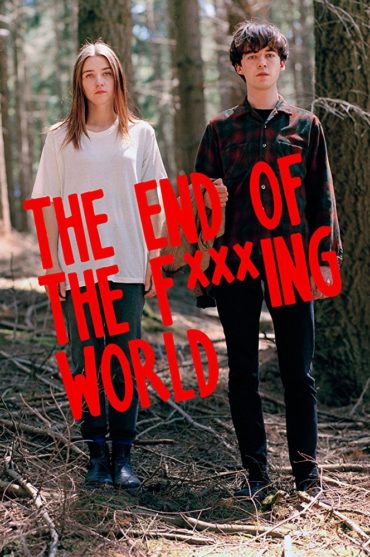 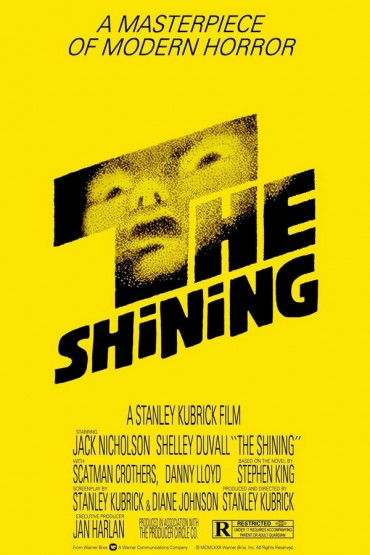 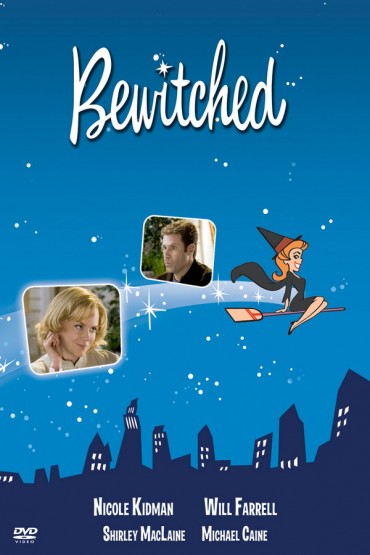 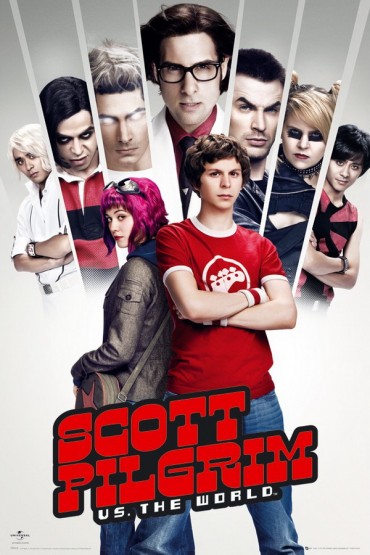