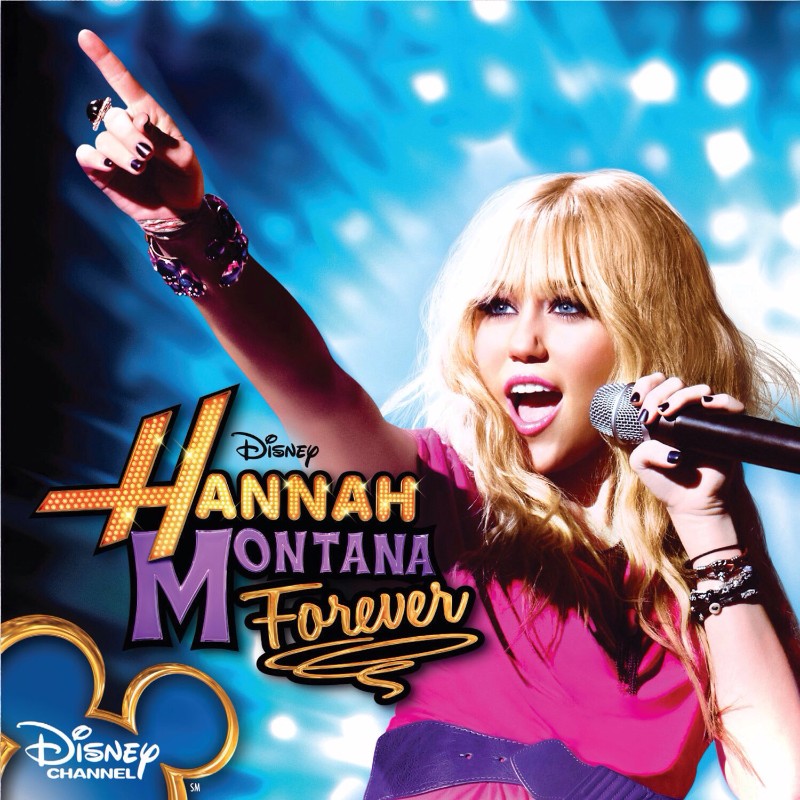 Hannah Montana Forever is the soundtrack album for the fourth and final season of the television series Hannah Montana, released in 2010 by Walt Disney Records.

Several fonts were used for the album title: the “Hannah” part is similar to Gillies Gothic Bold (for H) and Frankfurter (for annah); the “Montana” part uses Typography of Coop Flaired from House Industries and the “Forever” part is Honey Script by Dieter Steffmann.

Use the text generator below to convert your text into graphics online with Hannah Montana Forever font, you can then save the image or click on the EMBED button to get links to embed the image on the web.

tags: free for commercial use
Reef 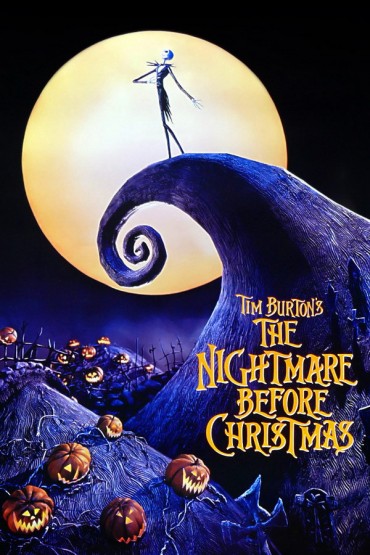 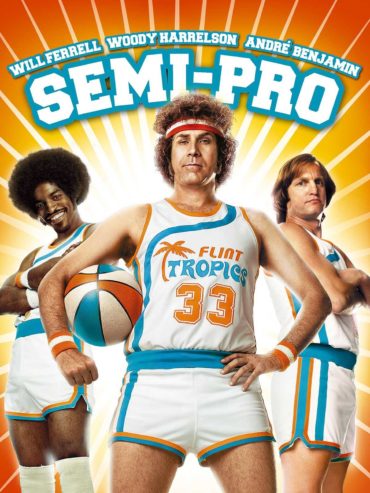 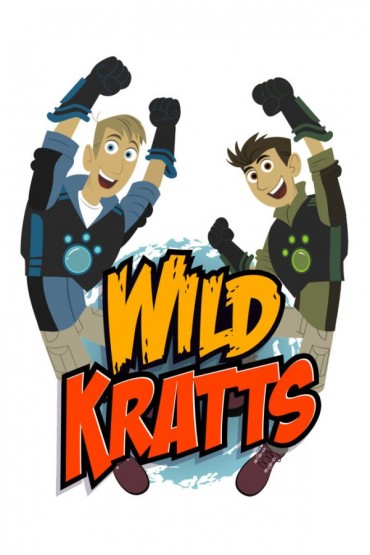 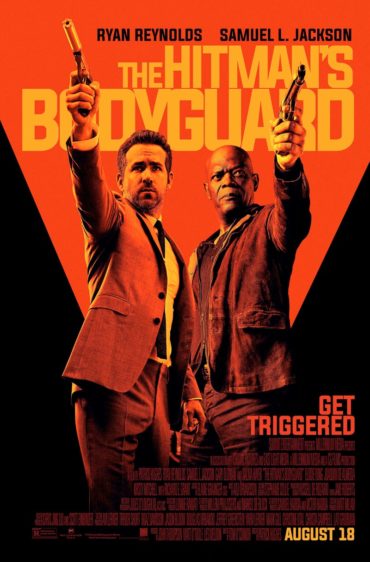 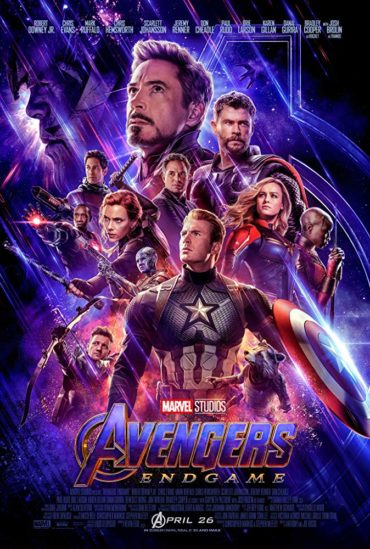 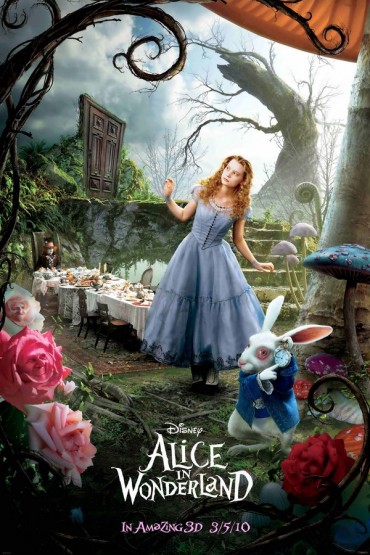