The logo of Hermès that has been used since 1950s features a Duc carriage with horse, which represents Hermès’ beginning as a harness workshop. Beneath the carriage with horse is the logotype of Hermès as well as the lettering of “Paris”, where Hermès was established and has been headquartered.

The font used for the lettering of Hermès is very similar to Memphis Medium. Memphis is a commercial typeface and it is available for purchase here.

Another typeface with a similar feel (with different “R” leg)  is Sanchez designed by Latinotype. The font family is available in multiple styles with a rather complete character set. While the regular style and italic style are available for free and can be downloaded here, other styles are available as commercial fonts and can be purchased here.

If you do not want to download and install the font but just like to create simple text logos using Hermès Font, just use the text generator below.

The following tool will convert your entered text into images using Hermès Font, you can then save the image or click on the EMBED button to get links to embed the image on the web. If you are not satisfied with the result, you may modify it further with our image tools. 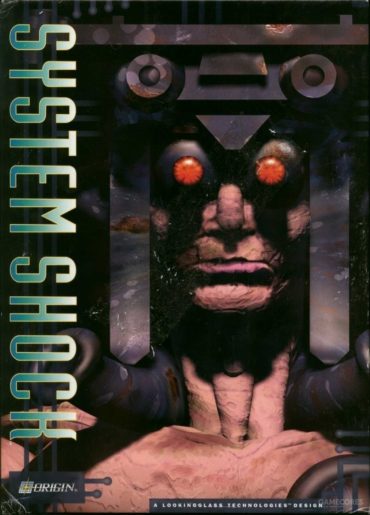