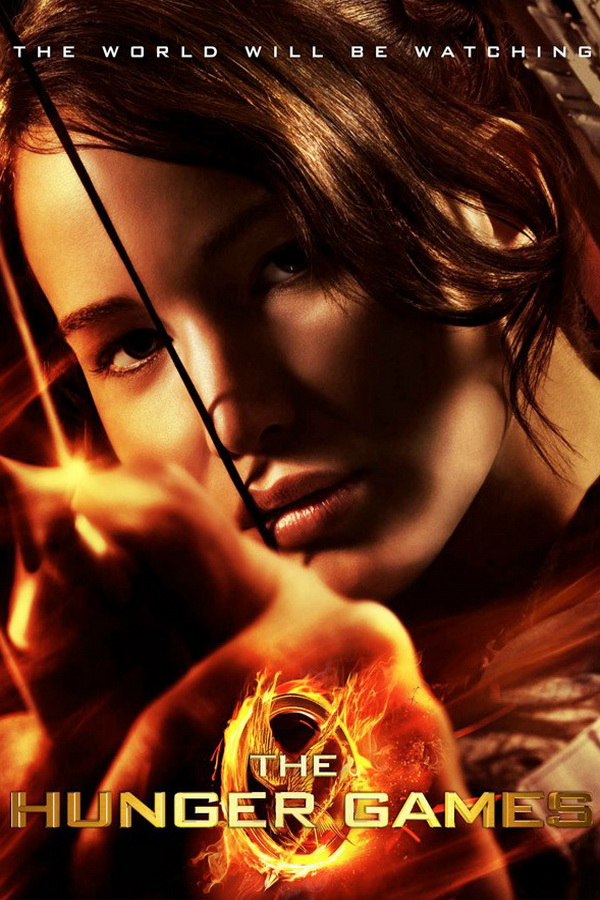 The Hunger Games is an American science fiction film based on the novel of the same name by Suzanne Collins. It was released in 2012 and is the first installment in The Hunger Games film series.

The font used for the film title in the poster is very similar to Bank Gothic. Bank Gothic is a commercial font and you can purchase and download the font here.

tags: free for commercial use
Sofadi One 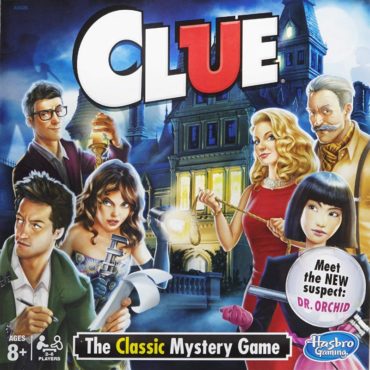