About Icon for Hire Font

Icon for Hire is an American rock band from Decatur, Illinois. Formed in 2007. The Band released two EPs independently before signing to Tooth & Nail Records, through which they released their two Billboard-charting albums Scripted in 2011 and Icon for Hire on October 15, 2013.

The above is the cover artwork for their album Scripted. The font used for the album title is Sloop Script Three Medium, a calligraphic font designed by Richard Lipton based on the rich variety of styles offered by the contemporary Newport calligrapher Raphael Boguslav. For the band name, it features a geometric sans serif called Neutraface, set in different weights (Light and Bold). Neutraface is a typeface designed by Christian Schwartz for the American type foundry House Industries. It was influenced by Richard Neutra’s design principles and was designed with the assistance of Neutra’s son and former partner, Dion Neutra. You can view more details about it on houseind.com. 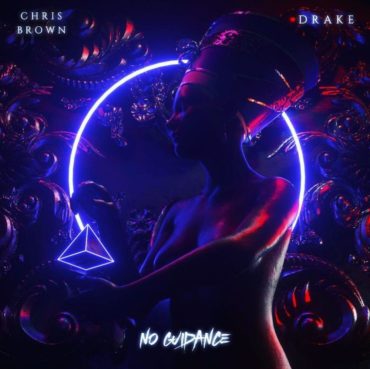