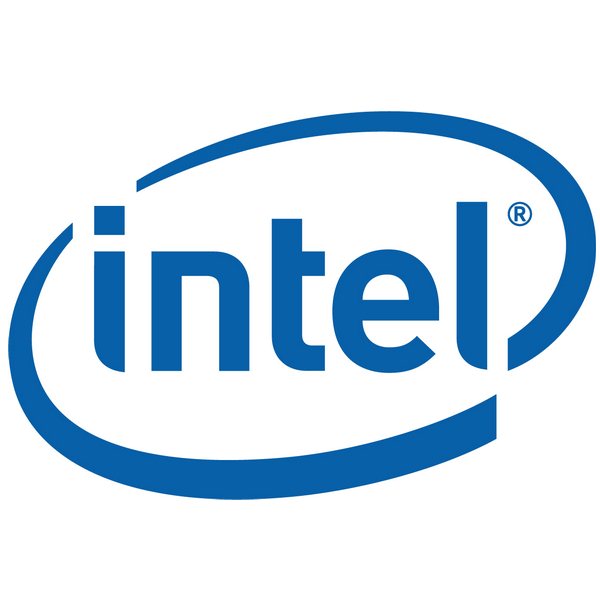 Intel is an American semiconductor chip maker company founded in 1968 in Mountain View, California. It supplies processors for computer system manufacturers such as Apple, Lenovo, HP, and Dell.

The Intel logo has been redesigned for several times. The most recent one is the shift from the long used “Dropped e” logo to the current one.  The current Intel logo in use features a swoosh wrapping the company wordmark. The font used for the wordmark is called Neo Sans Intel, which is a customized font based on the Neo Sans and Neo Tech, which are designed by Sebastian Lester in 2004. Both are commercial fonts and you can purchase and download them here.