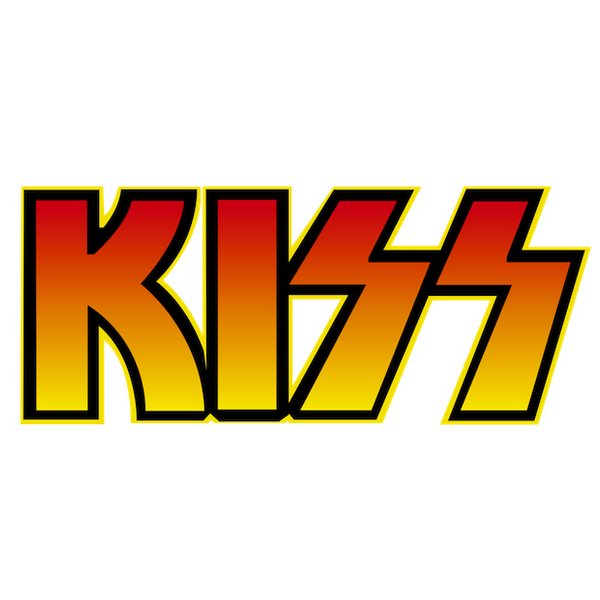 It is said the Kiss logo was created by its former guitarist Ace Frehley, who made the “SS” look like the lightning bolts. However, this logo is controversial in Germany, because the iconic “SS” resembles the insignia of the Nazi SS. Instead, a modified version of the logo with “SS” replaced by two backwards “Z”s has been used in its albums and merchandise in Germany.

A font called Die Nasty designed by Typodermic Fonts is very similar to the font used in the Kiss logo. The font is available in capital letters, most punctuation marks and diacritical letters. You can download the font for free here.

Use the text generator below to convert your text into graphics online with Kiss font, you can then save the image or click on the EMBED button to get links to embed the image on the web. 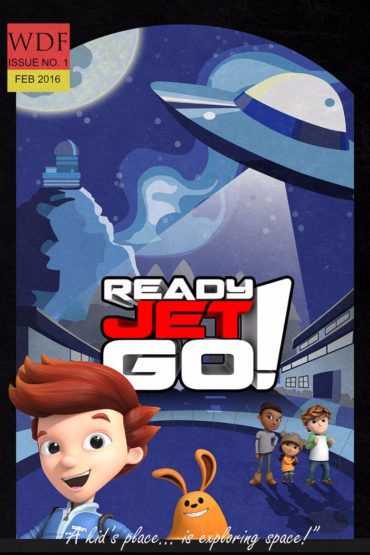 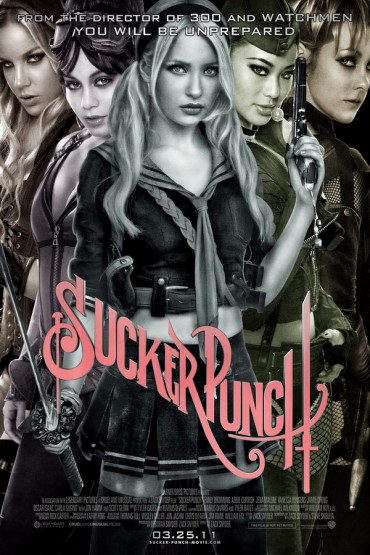 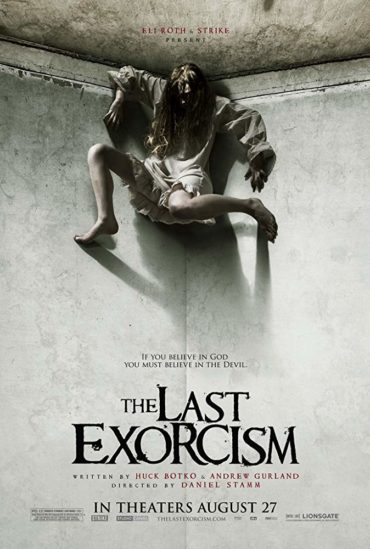 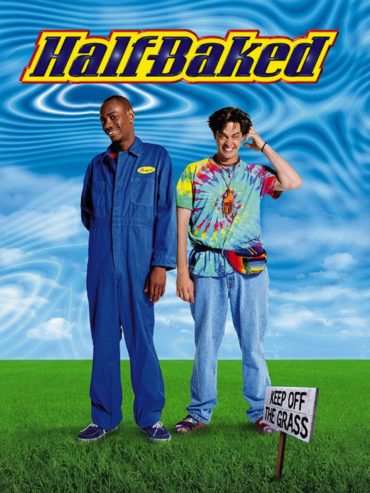 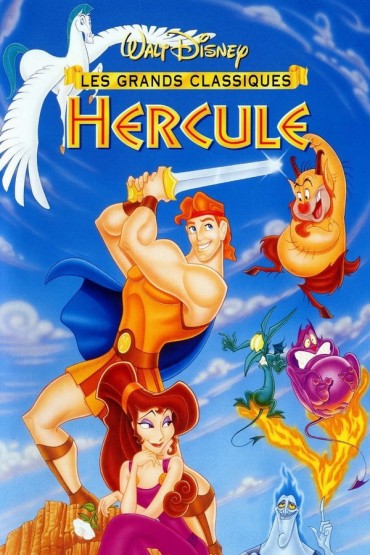