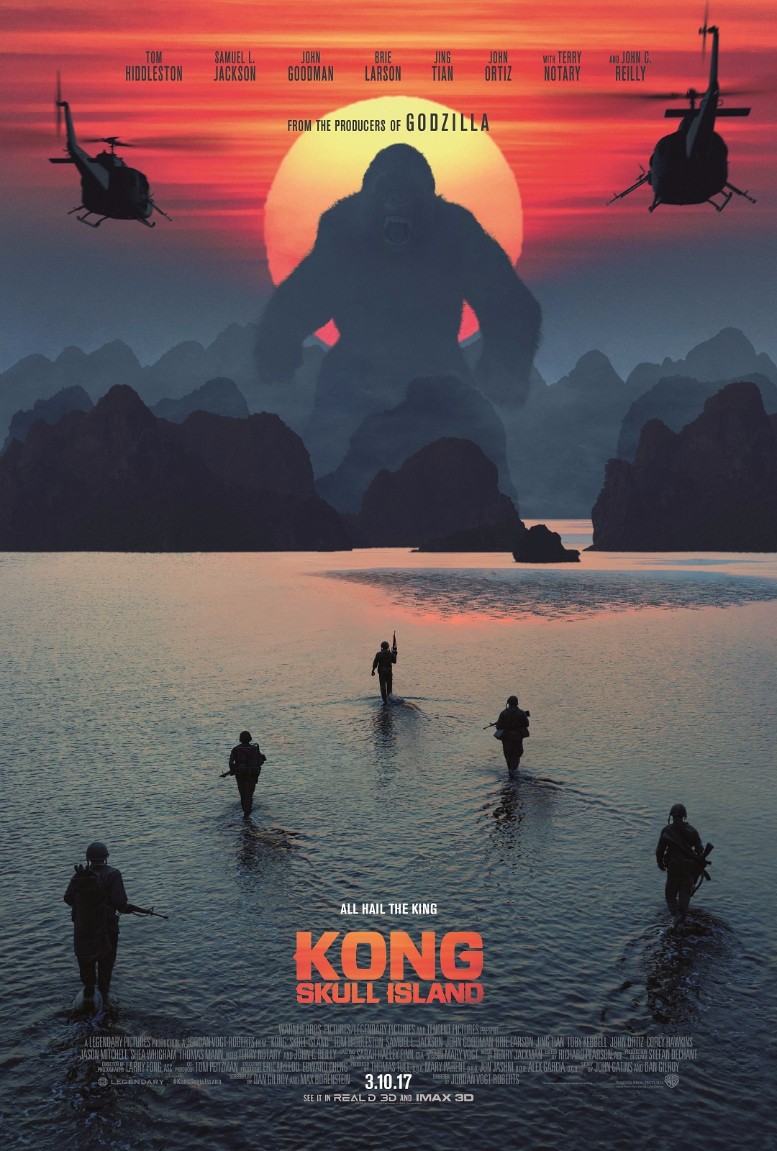 Kong: Skull Island is an American monster film directed by Jordan Vogt-Roberts. The film is about a secretive organization known as Monarch, who finds an island as the origin for a new species and that Kong is at the center of a battle for dominion over the island. The film is scheduled to be released in March, 2017.

The unusual shapes of the letter “O” and “G” of the film title reveal that the title was likely designed based on Forza Black from Hoefler & Co. If you find Hoefler & Co expensive, Linotpye’s Eurostile Bold might be an affordable alternative. 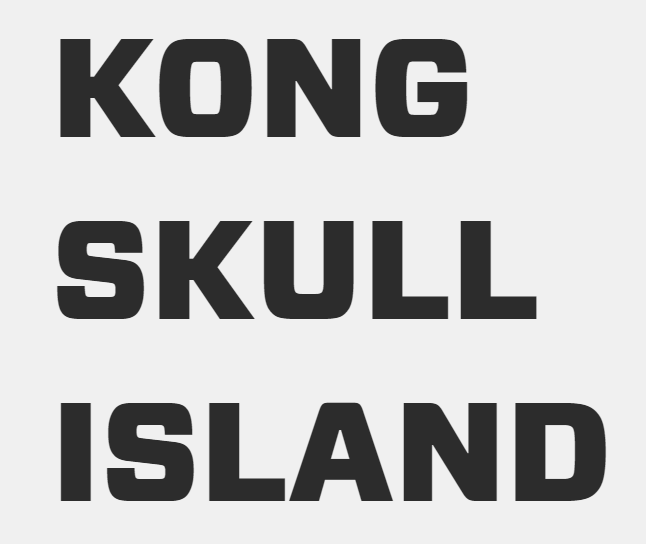 The Forza font identified above is not available for free, please follow the link above and purchase a font license to download and use the font. Meanwhile, you can take a look at our collection of fonts for cars, pop music and apparel as well as round-ups of new & fresh fonts around the web.

Forza Typeface in Use

In addition to Kong Skull Island, It seems we can’t find other notable examples of Forza typeface in use. 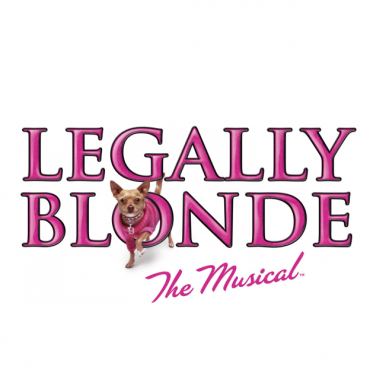