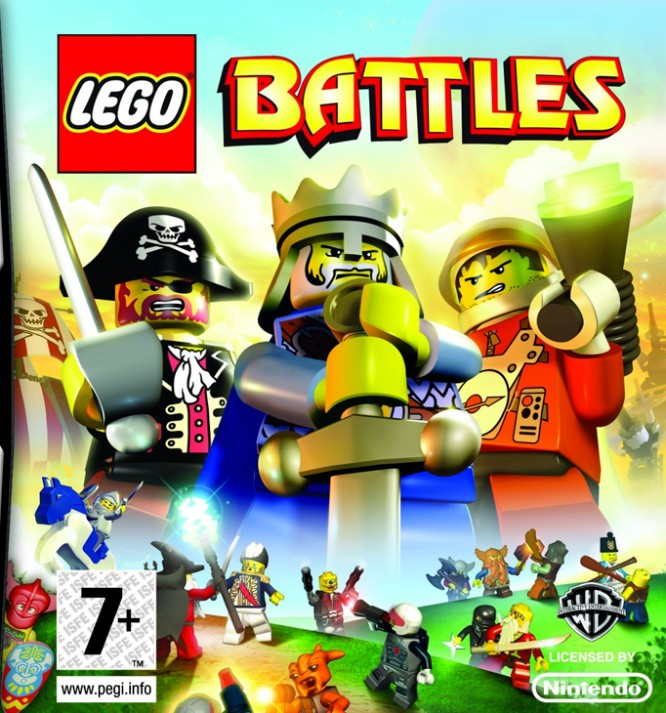 Lego Battles is a real-time strategy video game developed by Hellbent Games and released for the Nintendo DS in 2009. There are a total of three different stories in the game, each with the option of playing as the protagonists or the antagonists.

The font used for the video game logo is Revue. Revue designed by Colin Brignall is a display sans serif design characterized by heavy bow-shaped letterforms, strokes that are clipped off at the ends of some capitals, for example the F and H, and an irregular baseline.

You can follow the link above to buy a font license to download and use the identified font. To preview or create simple text logos using Lego Battles Font, you can use the text generator below.

The following tool will let you create images from your custom text using Lego Battles Font, after generating an image, you can download it or click on the EMBED button to get links to embed the image on the web. 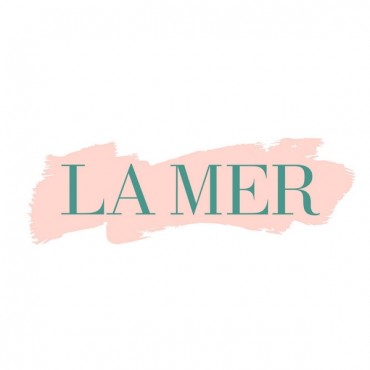 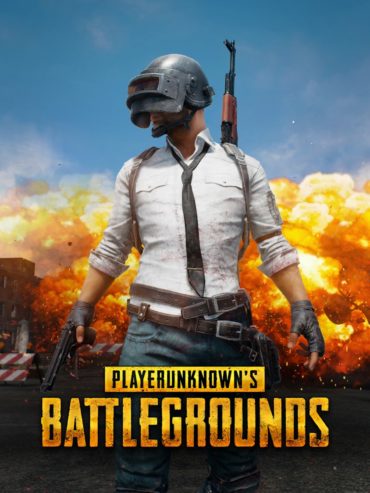