About Little House on the Prairie Font 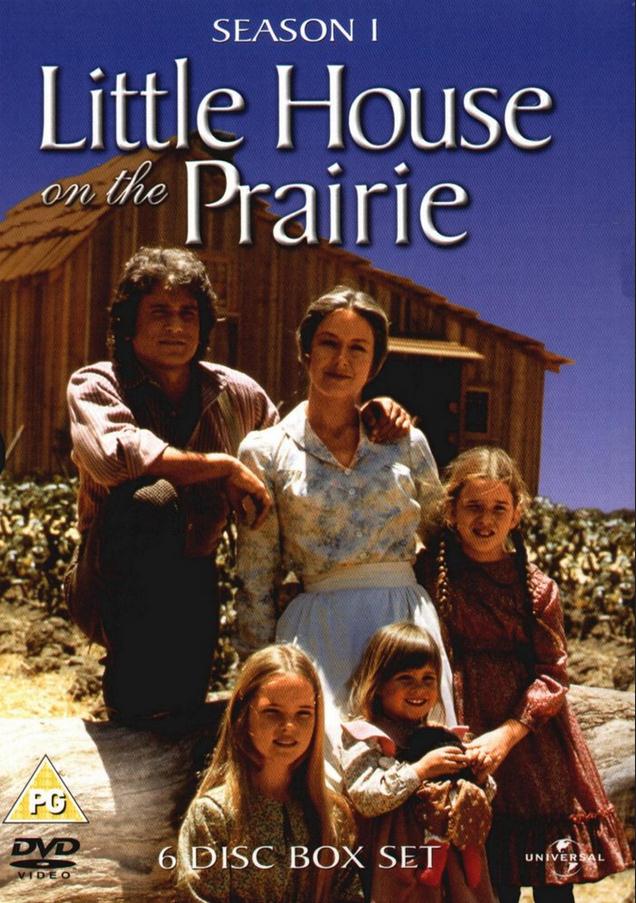 Little House on the Prairie is an American western drama television series, about a family living on a farm in Walnut Grove, Minnesota. The show is an adaptation of Laura Ingalls Wilder’s best-selling series of Little House books.

The font used for the TV show title in the DVD cover is Baker Signet by Arthur Baker. For the font used for the title at the beginning of television show, it is very similar to Minuet, an informal script, a revival and expansion of the Rondo family, released by CanadaType. 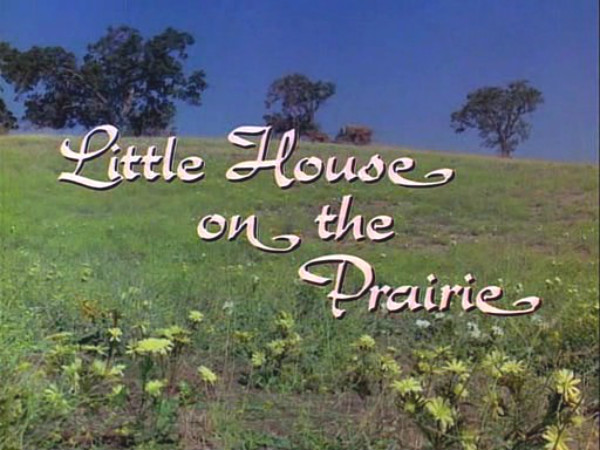