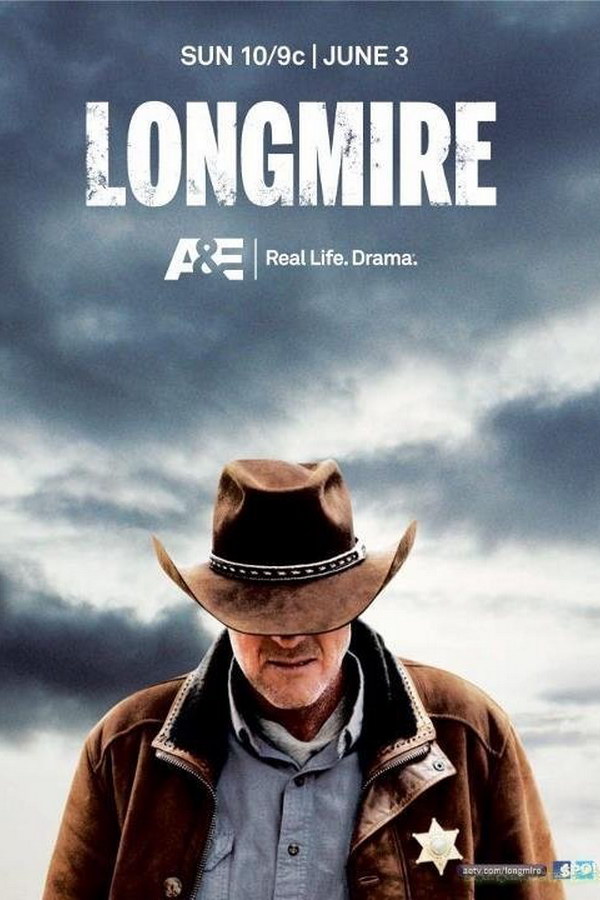 Longmire font here refers to the font used in the title of Longmire, which is a crime drama television series that premiered in 2012 on A&E. The series is based on the “Walt Longmire” series of mystery novels by Craig Johnson.

The title of the TV Series was probably designed based on Benton Sans Extra Comp Black. The font is a commercial one and you can view more details about it here.

The Benton Sans font identified above is not available for free, please follow the link above and purchase the font. Meanwhile, you can take a look at our collection of fonts for cars, pop music and apparel as well as round-ups of new & fresh fonts around the web.

Benton Sans Typeface in Use