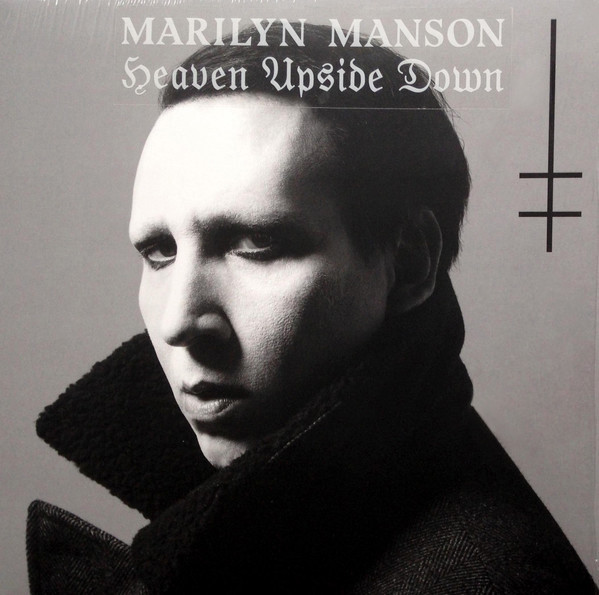 Marilyn Manson is an American rock band formed in 1989. Heaven Upside Down is their tenth studio album, released on October 6, 2017 by Loma Vista Recordings and Caroline International.

The wedge serif on the cover art looks like a modified version of Jean-Baptiste Morizot‘s Bluu Next, and the blackletter for the album title is set in Modern Blackletter from OPTIFont or Dieter Steffmann’s Moderne Fraktur.

Set in Bluu Next

If you do not want to download and install the font but just like to create simple text logos using Marilyn Manson Font, just use the text generator below.

The following tool will convert your entered text into images using Marilyn Manson Font, you can then save the image or click on the EMBED button to get links to embed the image on the web. If you are not satisfied with the result, you may modify it further with our image tools. 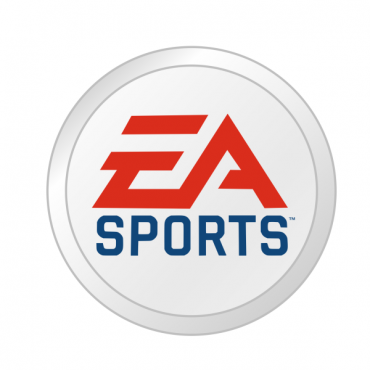