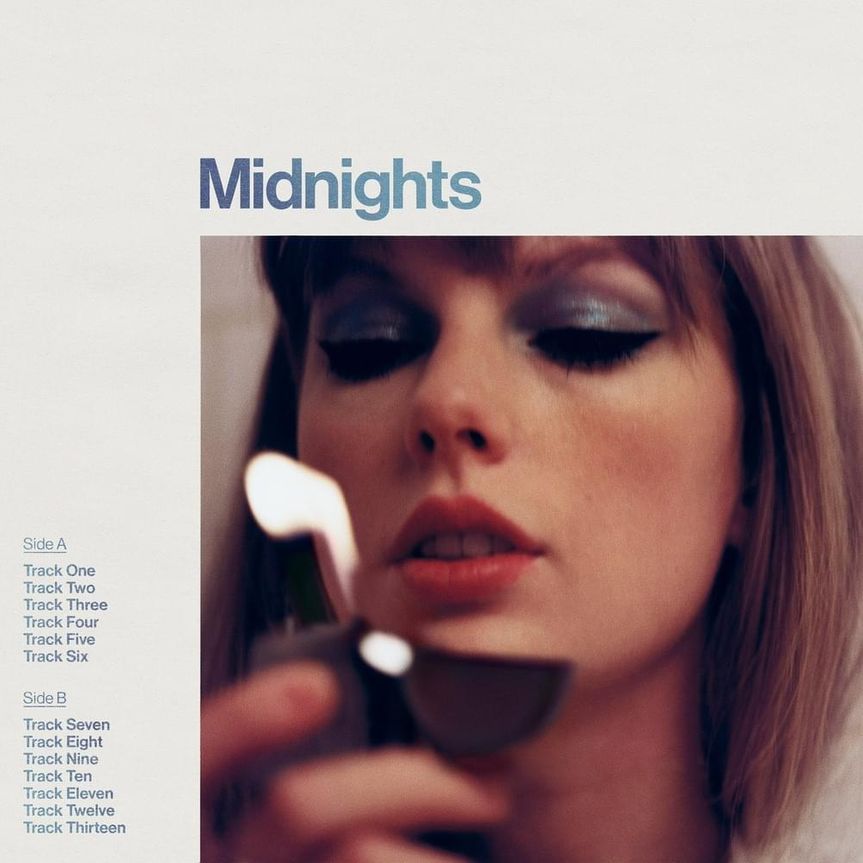 The cover artwork features Neue Haas Grotesk. The typeface is also currently used throughout the official website. Neue Haas Grotesk was originally designed between 1957–1961 by Max Miedinger with Eduard Hoffmann for handset type and later it was licensed and produced by Linotype and renamed as Helvetica. Christian Schwartz digitized the original Neue Haas Grotesk, with optical sizes and multiple weights.

The Neue Haas Grotesk font identified above is not available for free, please follow the link above and purchase a font license to download and use the font. Meanwhile, you can take a look at our collection of fonts for cars, pop music and apparel as well as round-ups of new & fresh fonts around the web.

Neue Haas Grotesk Typeface in Use