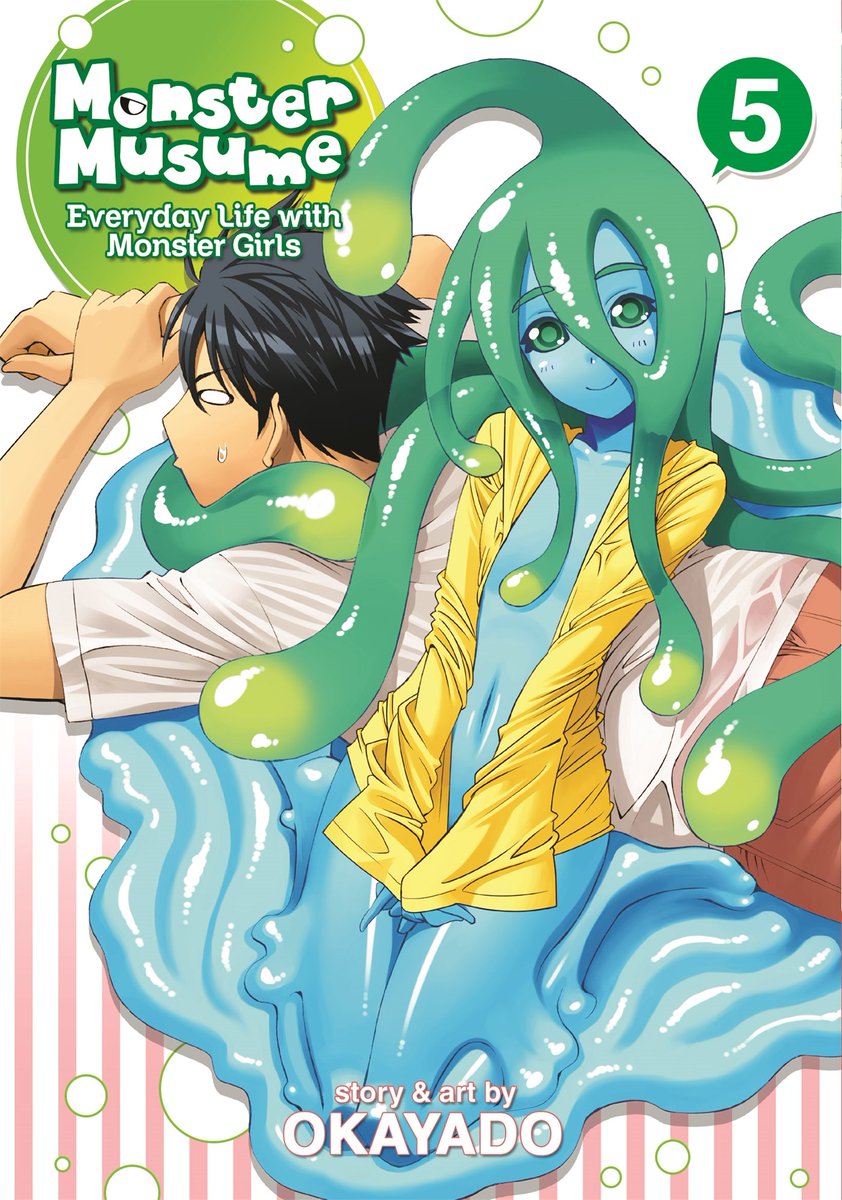 Monster Musume is a Japanese manga series written and illustrated by Okayado. It was published in Japan by Tokuma Shoten and by Seven Seas Entertainment in the United States.

The font used for the title of the manga series seems to be akaType’s Aka Dylan except for the letter “M”, which is very similar to Soup of Justice designed by Omen Type.

If you do not want to download and install the font but just like to create simple text logos using Monster Musume Font, just use the text generator below.

The following tool will convert your entered text into images using Monster Musume Font, you can then save the image or click on the EMBED button to get links to embed the image on the web. If you are not satisfied with the result, you may modify it further with our image tools. 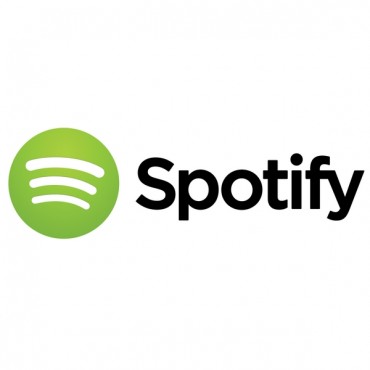 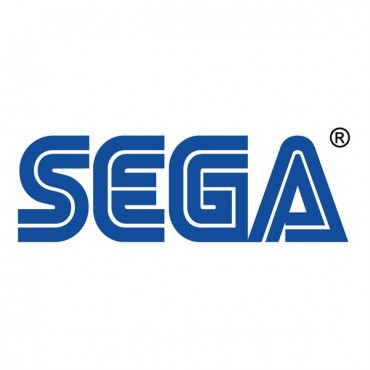