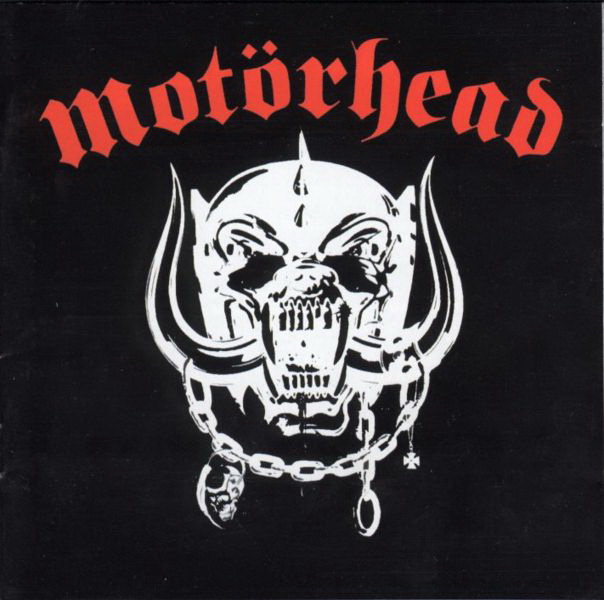 Motörhead is an English rock band formed in 1975 by Lemmy in London. The band now includes members of Lemmy, Phil Campbell and Mikkey Dee.

The logo of the band features the snaggletooth, also known as the War-Pig, which was drawn by Joe Petagno for the cover artwork of their debut album. Above the logo is their arched logotype in the Old English style lettering in red.

Two free fonts that are similar to the lettering of the logotype are Motorhead and Fette Unz Fraktur by Peter Wiegel.

If you do not want to download and install the font but just like to create simple text logos using Motörhead Font, just use the text generator below.

The following tool will convert your entered text into images using Motörhead Font, you can then save the image or click on the EMBED button to get links to embed the image on the web. If you are not satisfied with the result, you may modify it further with our image tools. 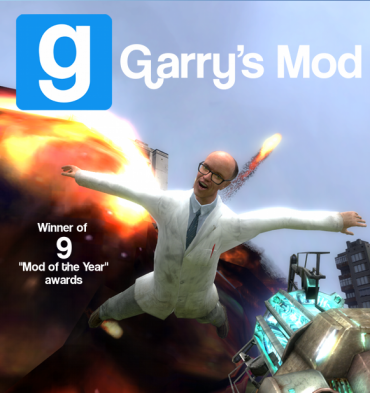 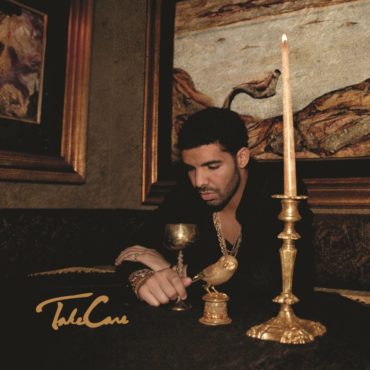 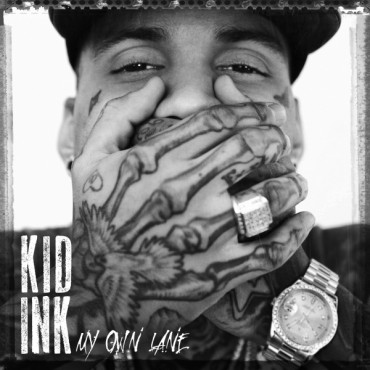