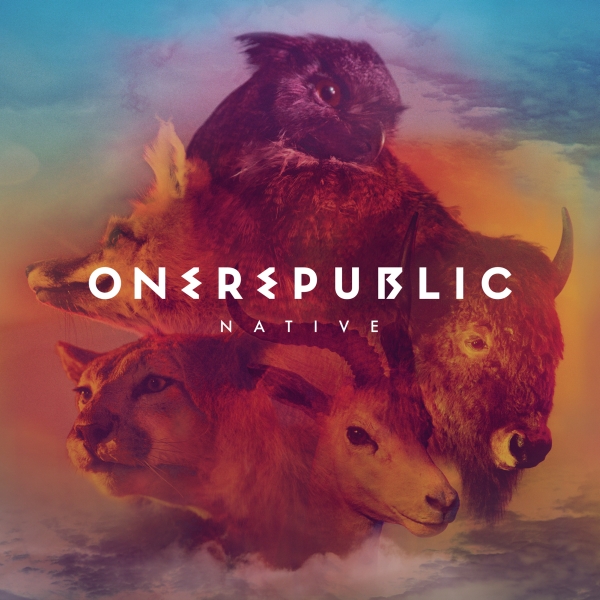 Native is the third studio album by American rock band OneRepublic, first released on March 22, 2013 in Germany and Ireland.

The font used for the album title is probably Futura Medium and for the band name, it is probably set in Neutraface Text Bold designed by House Industries. The runic-like letters “E” AND “B” are probably custom drawn. 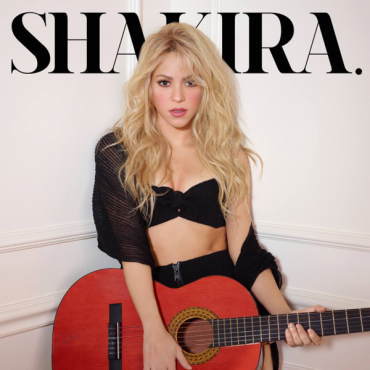 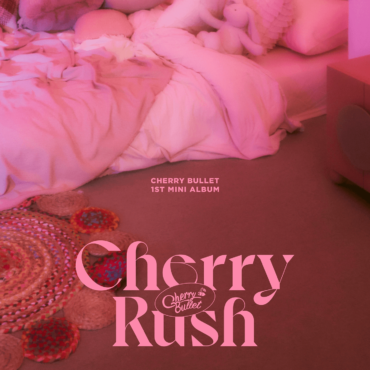 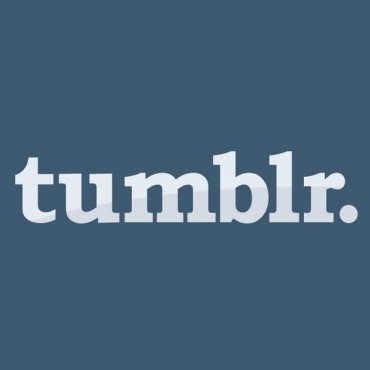