The New York Mets are an American professional baseball team formed in 1962 and based in the New York City borough of Queens. They play in Major League Baseball’s National League (NL) East Division. They are one of two MLB clubs based in New York City, the other club being the New York Yankees.

The logo of New York Mets, which has been used since 1962, features the “Mets” lettering above a bridge in front of New York Skyline on a ball. The “Mets” in the logo is probably custom lettering and some fonts that are similar to it are Spills Base from Comi Craft, Buffalo Nickel from Nick Curtis. The team’s cap insignia logo, which features stylized interlocking orange and white “NY” on blue background, uses a font very similar to Lynchburg, a decorative font designed by Michael Hagemann and inspired by the letters of the Jack Daniels Green Label Whiskey logo.

tags: free for commercial use
Decoy 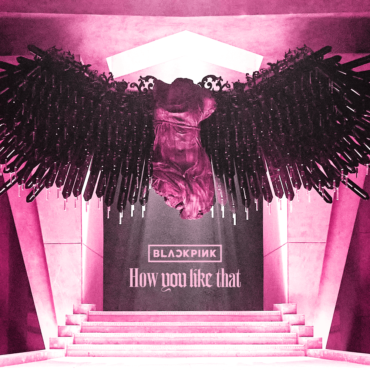