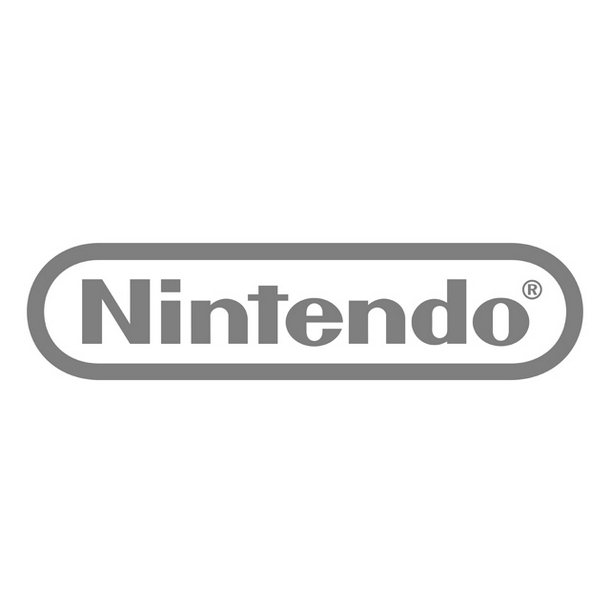 Nintendo is a Japanese consumer electronics and video games company founded in 1889. It is known for creating some of the most popular video game franchises, such as Mario, The Legend of Zelda, and Pokémon.

The Nintendo logo, which dates back to the 1980s, features the Nintendo logotype in a capsule like shape. The original color for it was red but the grey color was adopted in 2006. The lettering for the logotype is very similar to a font called Pretendo and you can download the font for free here.

If you do not want to download and install the font but just like to create simple text logos using Nintendo Font, just use the text generator below.

The following tool will convert your entered text into images using Nintendo Font, you can then save the image or click on the EMBED button to get links to embed the image on the web. If you are not satisfied with the result, you may modify it further with our image tools. 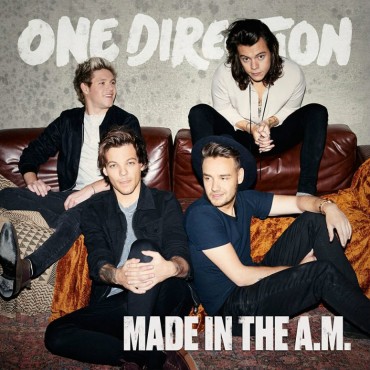 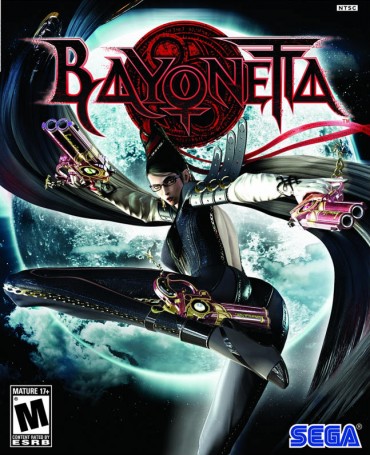 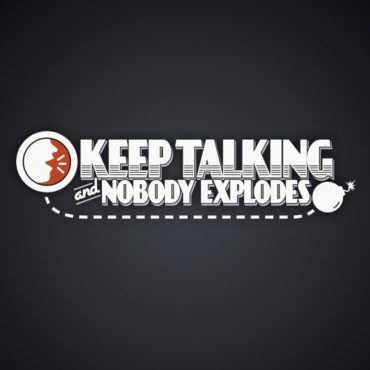