About Nothing but the Beat Font 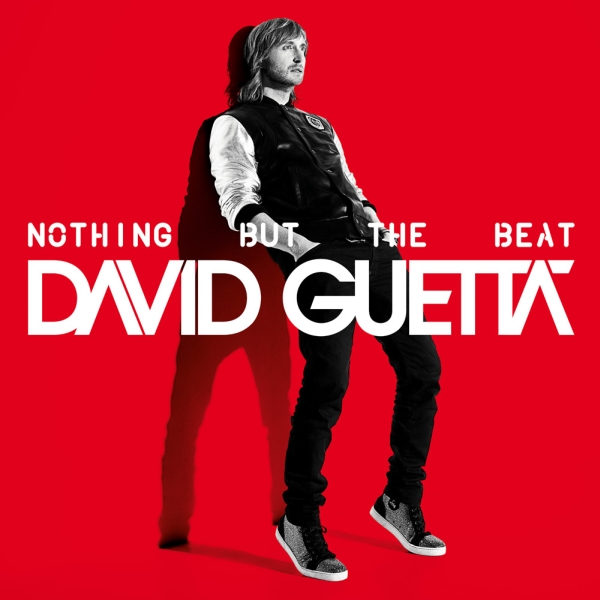 Nothing but the Beat is the fifth studio album by French DJ and record producer David Guetta, released on August 26, 2011.

The font used for the album title is probably Crop Heavy Upright. For the artist name, it was probably designed based on ITC Avant Garde Gothic DemiBold, a geometric sans font based on the logo used in the Avant Garde magazine. You can view more details about it here.

tags: serif, free for commercial use
The Soul Of Vodka 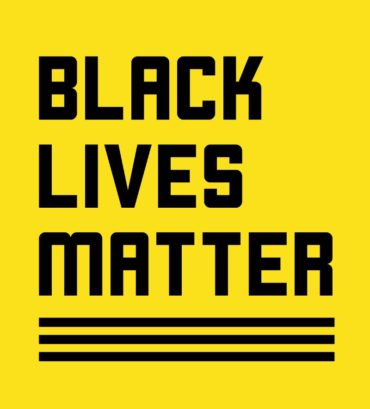