Pearl Jam is an American rock band that formed in Seattle, Washington, in 1990. The above is the first Pearl Jam logo as seen on their 1991 debut album Ten. The logo features the band name in a narrow sans serif in all capital letters. The font used is probably Impact.

Pearl Jam logo in wooden type lettering in all lowercase letters, appeared on their second album Vs.. The font used is P22 Woodtype.

From their self-titled 2006 album, probably a custom logo.

Pearl Jam logo with circled letters, as seen on their Backspacer, released in 2009. There is a fan made font available for you to recreate this logo with similar feel, though the font letters don’t match those of the cover, which take on a more rounded look. You can download the font for free here.

The logo from their tenth studio album, Lightning Bolt, released in 2013,  featuring the logo in a geometric rounded font. The closest font that can be found is Neometric, download it for free here.

Use the text generator below to convert your text into graphics online with Pearl Jam font, you can then save the image or click on the EMBED button to get links to embed the image on the web. 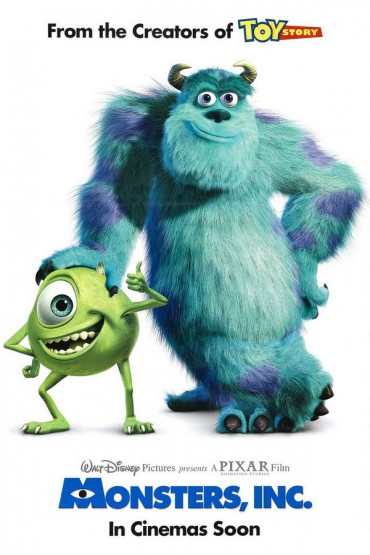 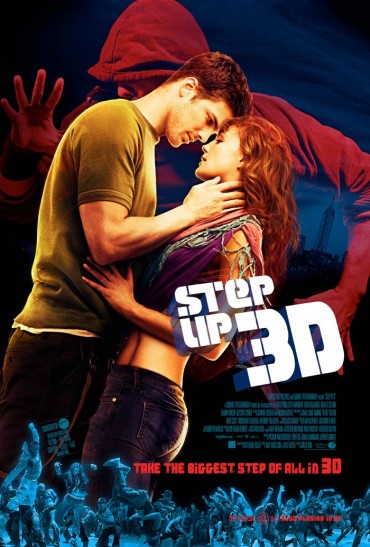 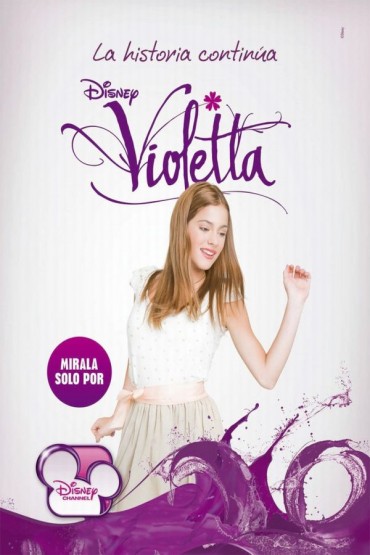 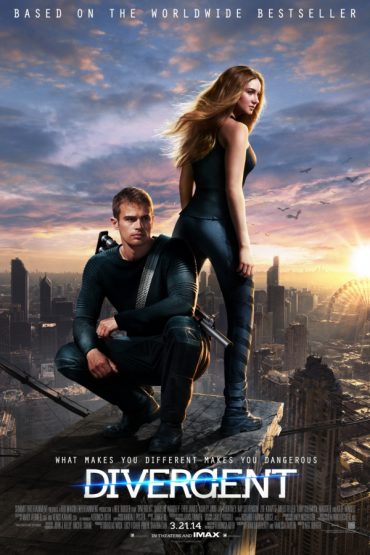 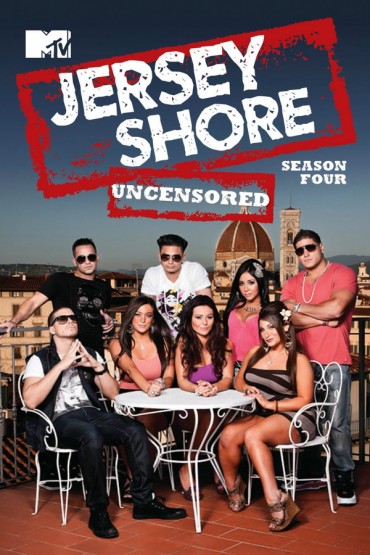