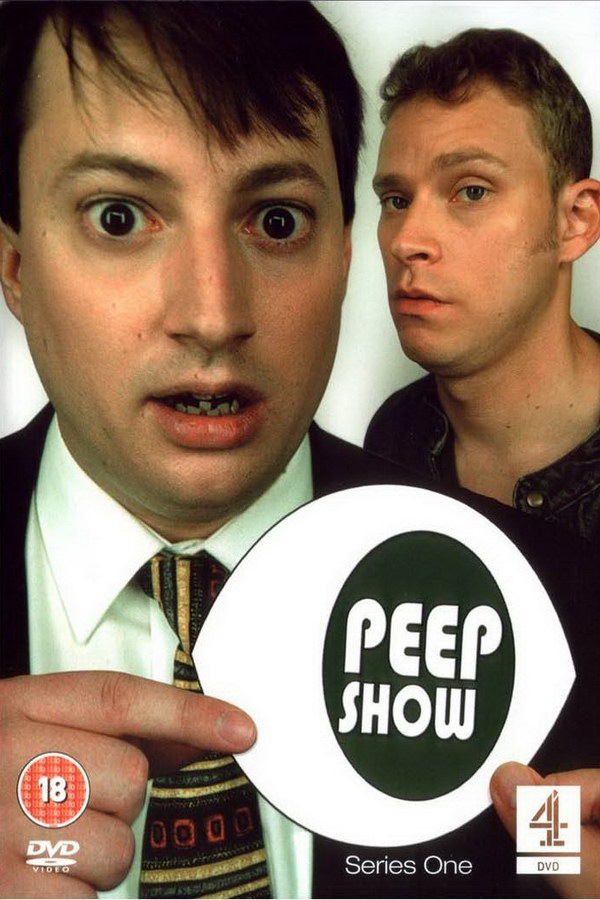 Peep Show font here refers to the font used in the title of Peep Show, which is an award-winning British sitcom that follows the lives of two men from their twenties to thirties.

The font used for the title of the TV series is probably Blippo Black designed by Joe Taylor for Fotostar in 1969 as a black version of Burko Bold, which itself is based on the unfinished design by the German Bauhaus school. The typeface was named Blippo Black by Joe’s boss, Robert Trogmann. More details about it can be viewed here.

The Blippo font identified above is not available for free, please follow the link above and purchase a font license to download and use the font. Meanwhile, you can take a look at our collection of fonts for cars, pop music and apparel as well as round-ups of new & fresh fonts around the web. 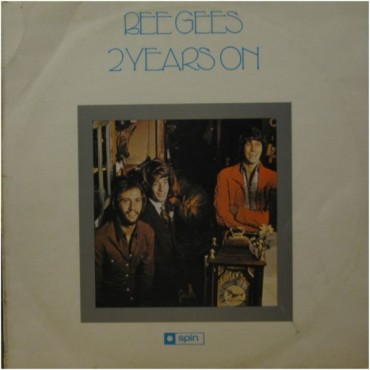 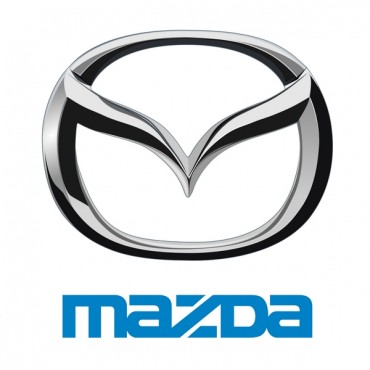