About Permission to Dance Font 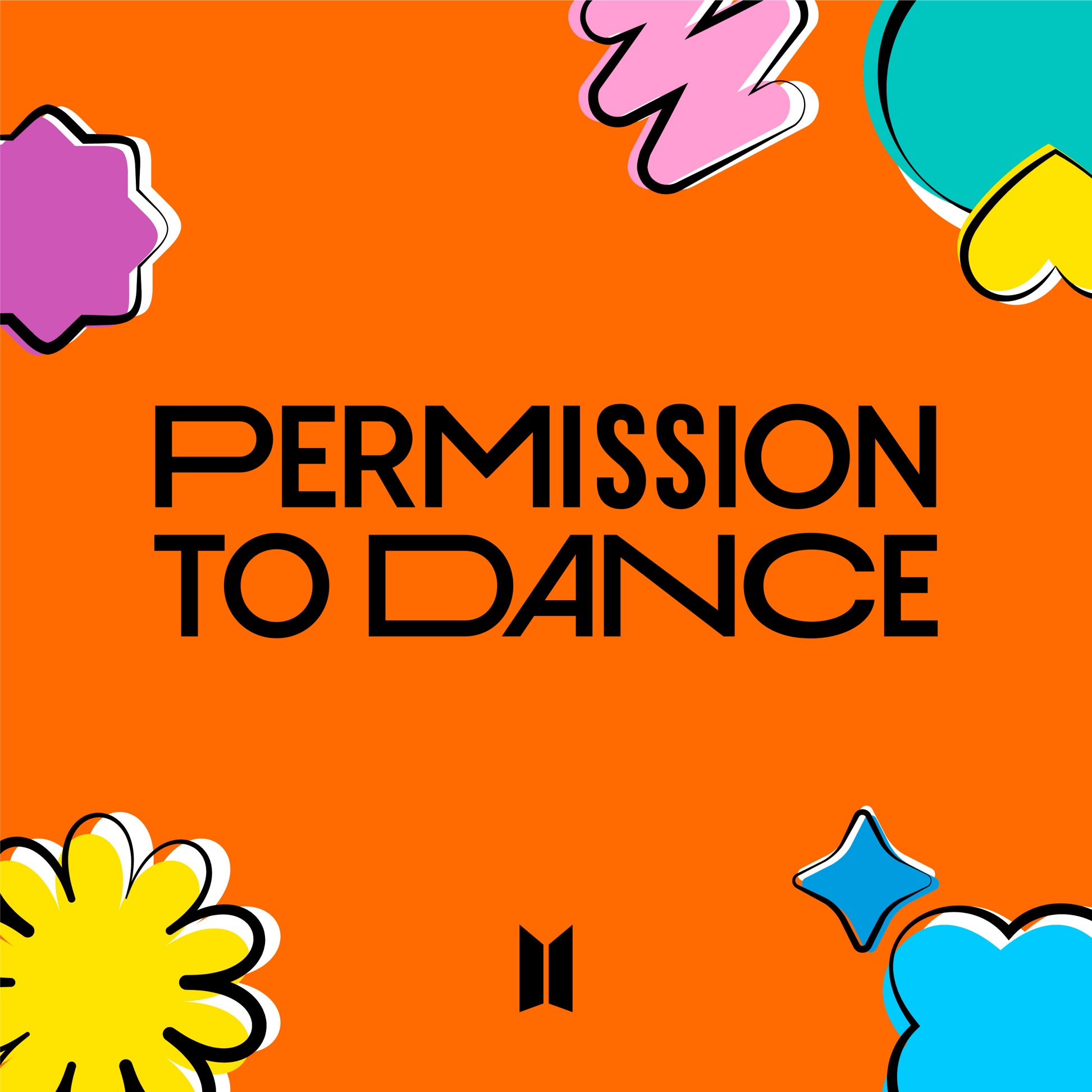 Permission to Dance is a single by South Korean boy band BTS. The song was released through Big Hit Music and Sony Music on July 9, 2021.The single title on the cover artwork uses a mix of sans serif fonts.

The easily recognizable O, T and A are from ITC Avant Garde Gothic.

The wider ones like P, M, D and NC are similar to Grillmaster Extended Medium or Specify Extra Expanded Bold, but the letter M in both fonts does not have a central pointed vertex as in the title. For such Ms, check out Orbitron or ITC Blair.

The narrower SS cloud be Bebas Neue. For the rest, Cabin SemiBold is close.