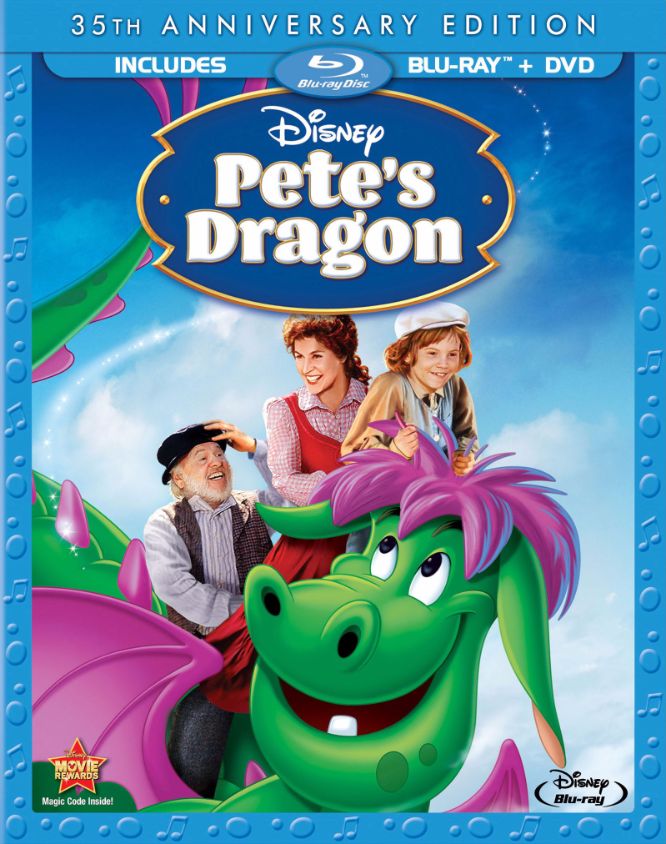 Pete’s Dragon is a 1977 American musical live-action animated film directed by Don Chaffey. It revolves around an orphaned boy raised by an abusive hillbilly family who is friends with a dragon named Elliot.

The above is the cover art for the film’s 35th anniversary edition for DVD & Blu-ray. The font used for the film title on the cover is Barricada. Barricada designed by Elí Castellanos Chávez is a heavy brush typeface featuring small counters, curved serifs, which give the letters a little playful look.

A remake of the film was released by Walt Disney Pictures in 2016. We currently can not find a matching font for the film title below, but here are two similar ones you can check out, Edwardian EF Extra Bold by Colin Brignall, and Matrix II Extra Bold from Emigre. 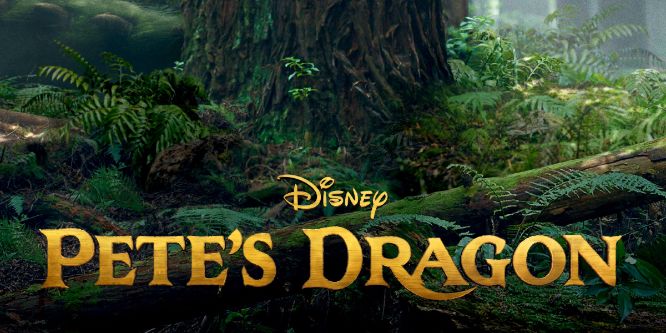 The Barricada font identified above is not available for free, please follow the link above and purchase a font license to download and use the font. Meanwhile, you can take a look at our collection of fonts for cars, pop music and apparel as well as round-ups of new & fresh fonts around the web.

Barricada Typeface in Use

In addition to Pete’s Dragon (film), It seems we can’t find other notable examples of Barricada typeface in use.