About Pierce the Veil Font 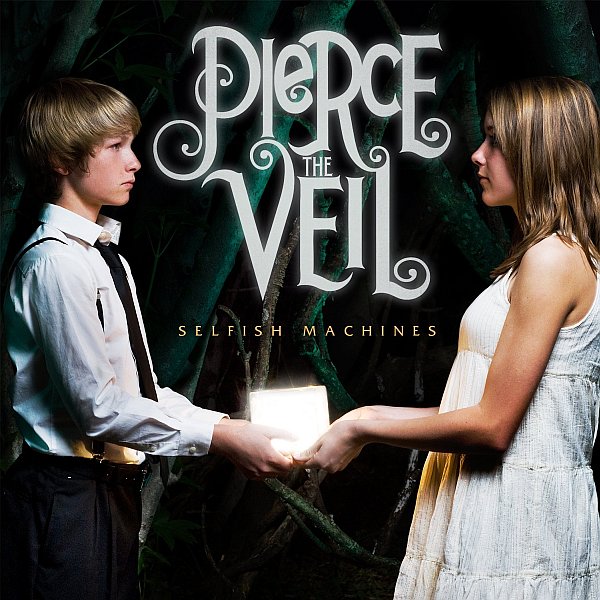 Pierce the Veil is an American post-hardcore band formed in 2006 in San Diego, California. The band has released three studio albums so far, A Flair for the Dramatic (2007), Selfish Machines (2010), Collide with the Sky (2012).

The above is the cover artwork of their second studio album, Selfish Machines. The font used for the band name on the cover is probably Billhead 1900. Designed by Tom Kennedy and inspired by period style billheads and letterheads, the Billhead typeface consists of 3 fonts, Billhead 1890, Billhead 1900 and Billhead 1900. You can view the font samples at Letterhead Fonts. For the album title under the band logo in small size, it is set in a serif named Friz Quadrata.