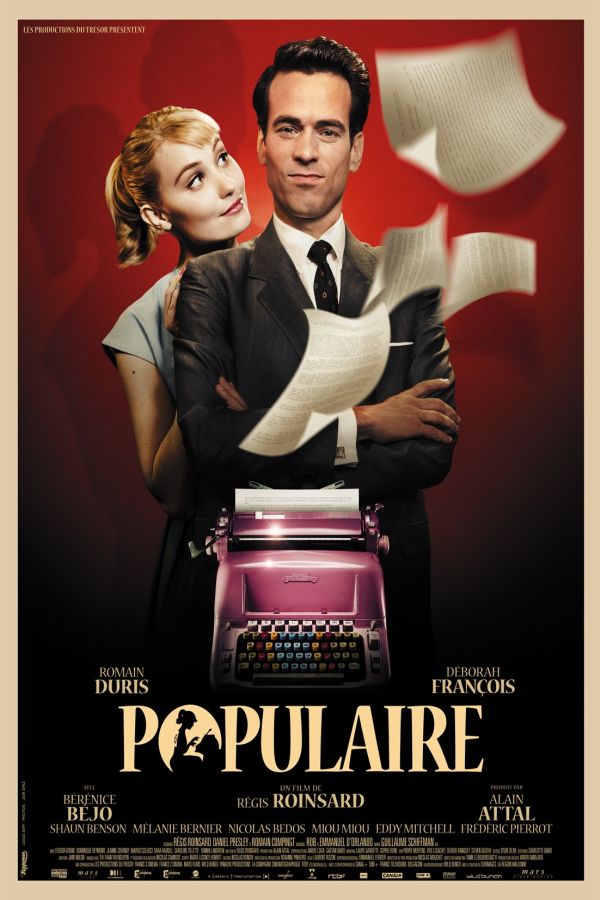 Populaire font here refers to the font used in the poster of Populaire, which is a 2012 French romantic comedy movie that tells the story of Rose Pamphyle, who is trained to become the fastest typist in the world through winning the 1959 international speed typing contest in New York City.

The font used for the movie title in the poster is probably Nueva Condensed Bold. Characterized by its high stroke contrast and round, bouncy counterforms and stroke shapes, Nueva was originally conceived as a potential lowercase companion to 1990 titling typeface Charlemagne by Carol Twombly. More details about it can be viewed here.

The Nueva font identified above is not available for free, please follow the link above and purchase a font license to download and use the font. Meanwhile, you can take a look at our collection of fonts for cars, pop music and apparel as well as round-ups of new & fresh fonts around the web.

Nueva Typeface in Use

In addition to Populaire, Nueva typeface is also used in the following logos, movie posters or album covers, etc., including: Chicken with Plums, Melissa & Joey. 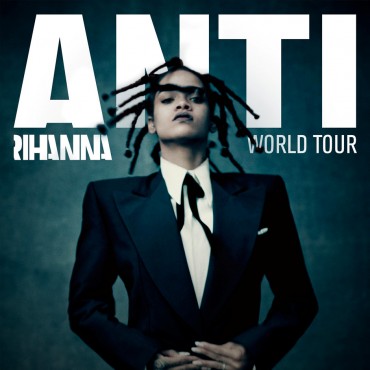 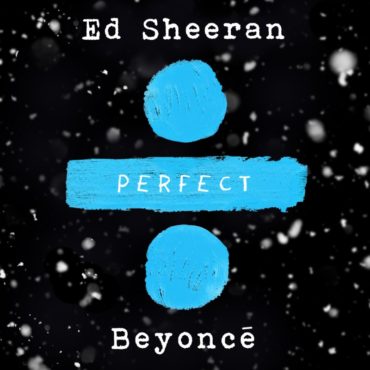 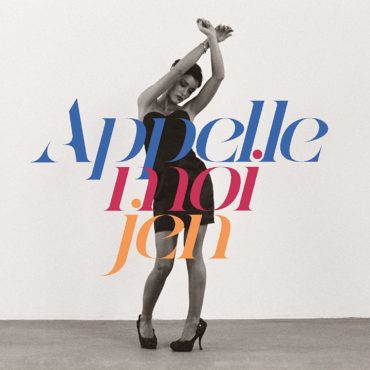