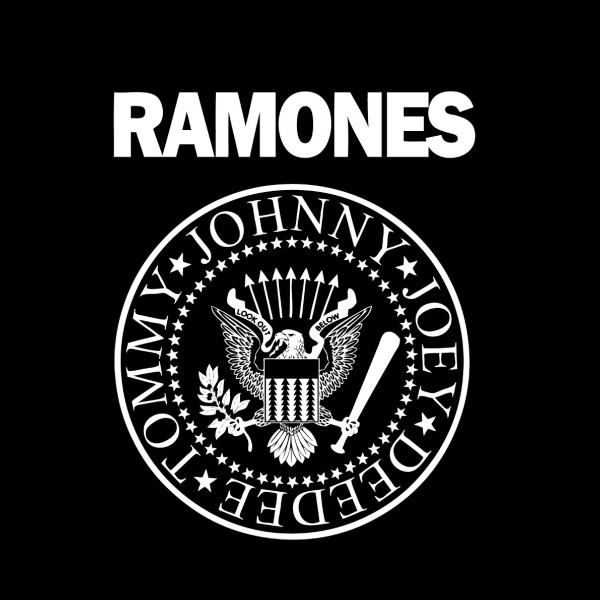 The Ramones were an American punk rock band that formed in the New York City neighborhood of Forest Hills, Queens, in 1974. They are often cited as the first band to define the punk rock sound

The Ramones’ logo, which first appeared on the back sleeve of their first album, was designed by New York City artist Arturo Vega. The logo was designed based on the Presidential Seal after Arturo Vega’s trip to Washington, D.C., wanting the design to portray “An All-American Band”.

In the logo, the band name “Ramones” was spelled out in block capitals above the logo, probably using the font Franklin Gothic. Around the circular border are names of the four band members, which changed as the band’s lineup fluctuated. To recreate them, you can use some serifs like Times New Roman, Berling etc. 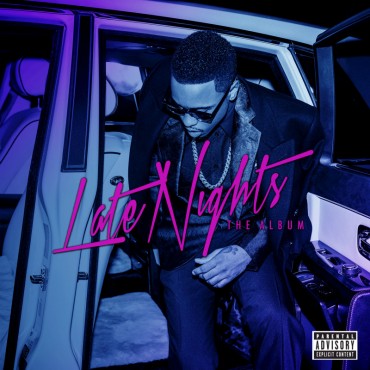 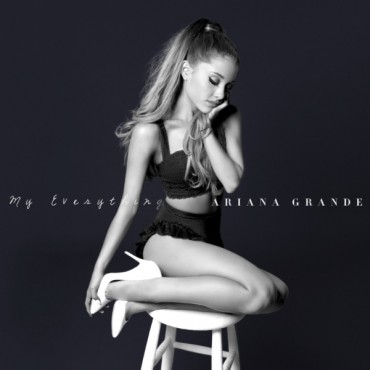