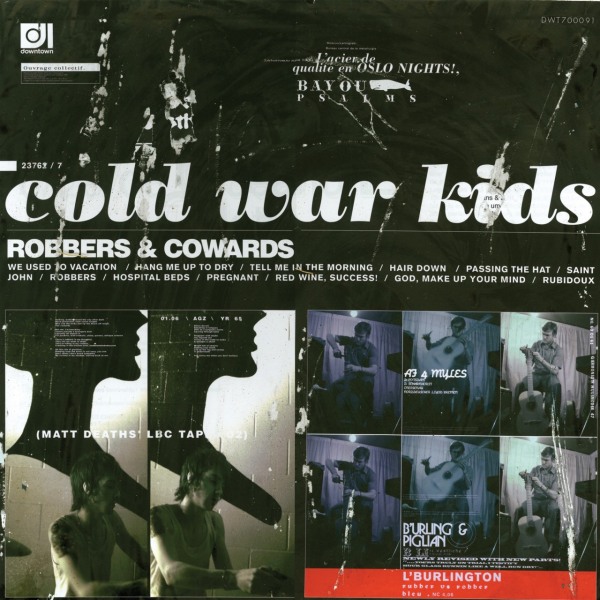 Robbers & Cowards is the debut studio album by the American indie rock band Cold War Kids. It was released in 2006 on Downtown Records. 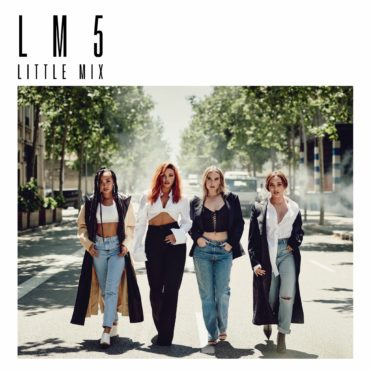