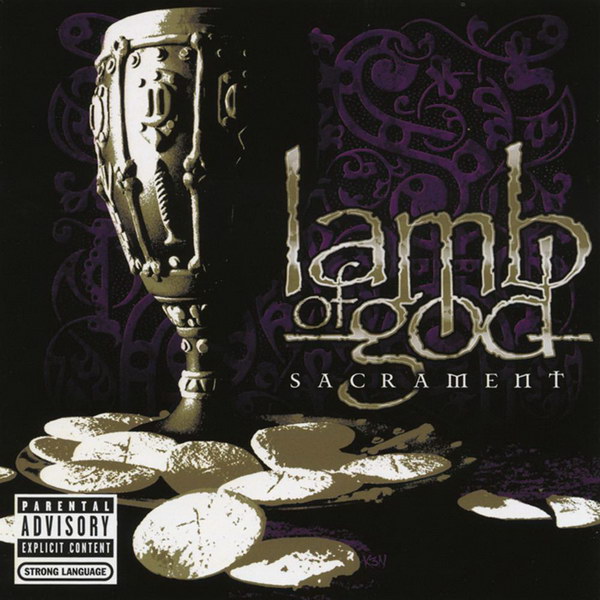 Sacrament font here refers to the font used in the cover artwork of Sacrament, which is the fifth studio album by the American groove metal band Lamb of God, released in 2006 via Epic Records.

The font used for the band name on the cover is probably Papyrus by Chris Costello and the album title is probably set in Celtic Garamond Pro. 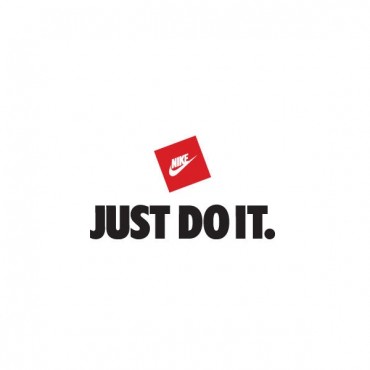