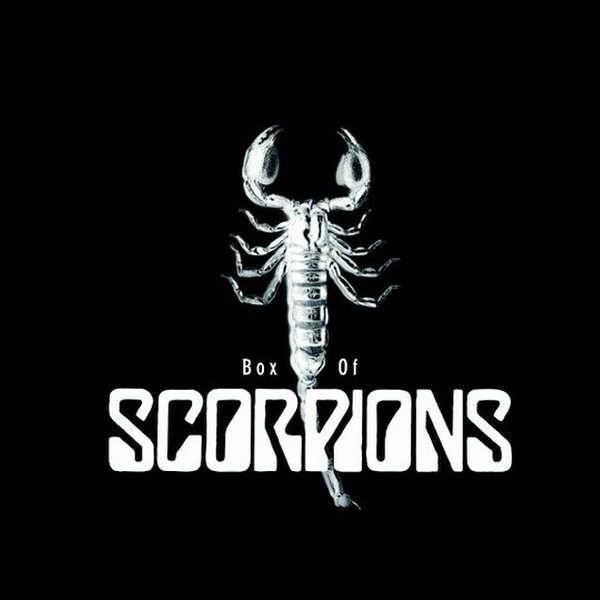 Scorpions font here refers to the font used in the logo The Scorpions, which is a rock band formed in 1965 in Germany. The current band members include Rudolf Schenker, Klaus Meine, Matthias Jabs, James Kottak and Paweł Mąciwoda.

The Scorpions logotype, as seen on the cover of their album Box of Scorpions, was designed using a font that is very similar to Lady Starlight created by Typodermic Fonts and the font is available only in capital letters, limited punctuation and diacritical letters. You can download the font for free here.

Use the text generator below to convert your text into graphics online with Scorpions font, you can then save the image or click on the EMBED button to get links to embed the image on the web. 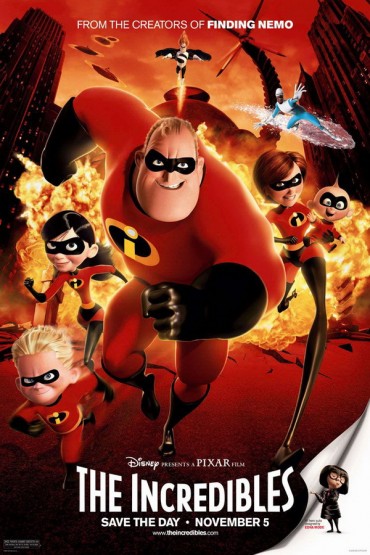 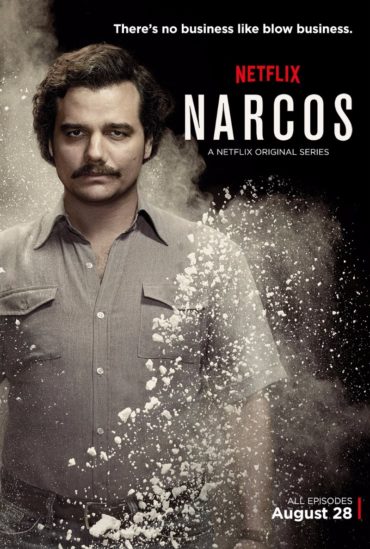 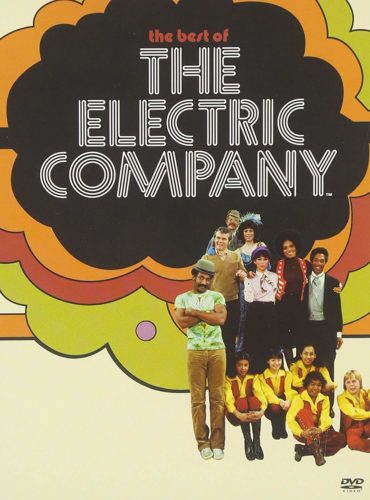 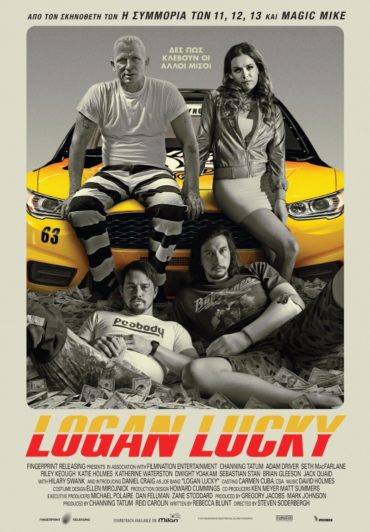 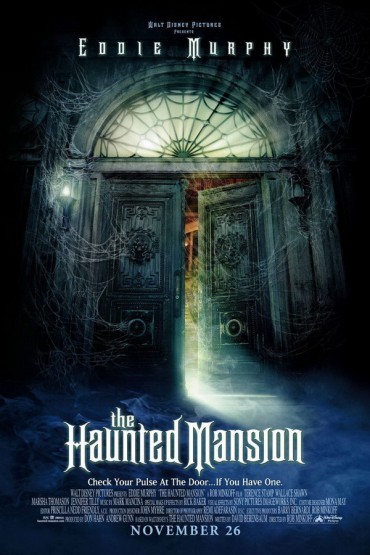 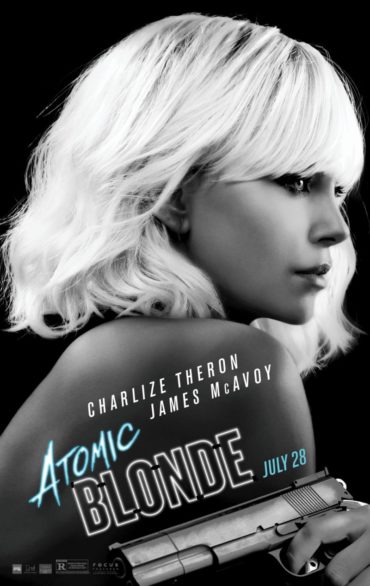