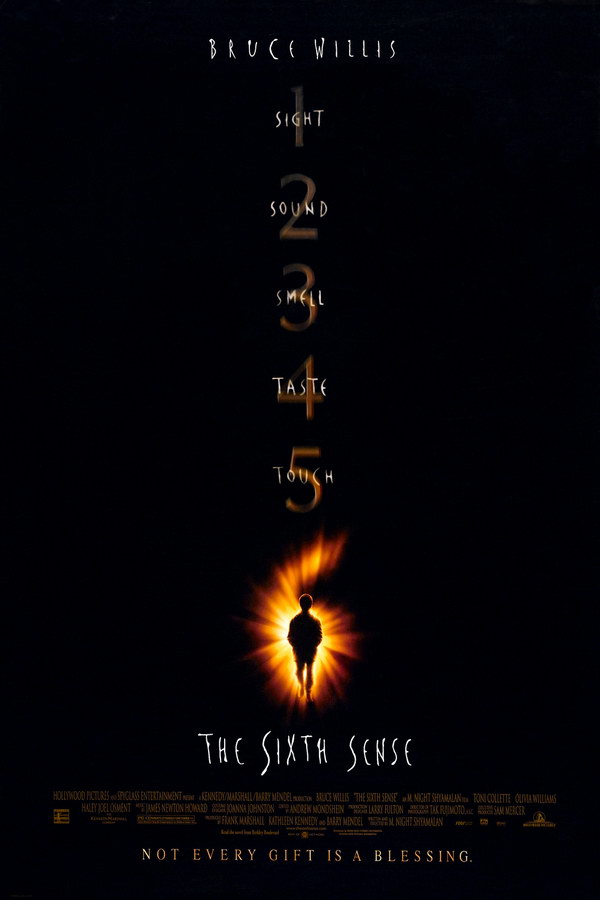 The Sixth Sense font here refers to the font used in the poster title for the film The Sixth Sense. The Sixth Sense is a psychological film that focuses on the story of Cole Sear, who is a troubled and isolated boy who can see and talk to the dead.

The font used in the poster title for the film is very similar to a font called The Sixth Sense created by Jens R. Ziehn. The font is free to use. You can download the font for free here.

If you do not want to download and install the font but just like to create simple text or logos using Sixth Sense Font, just use the text generator below.

The following tool will convert your entered text into images using Sixth Sense Font, and then you can right-click on the image to save it or click on the EMBED button to get links to embed images on the web. 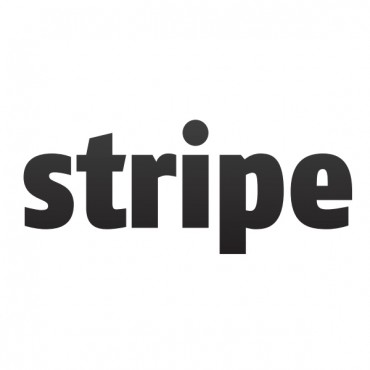 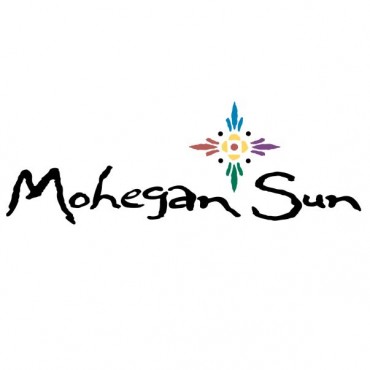 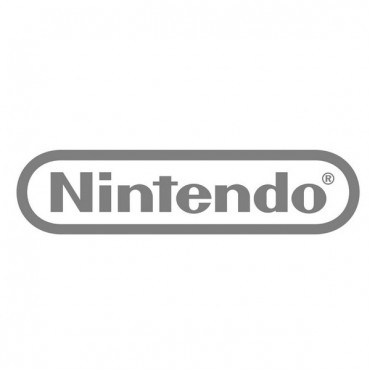 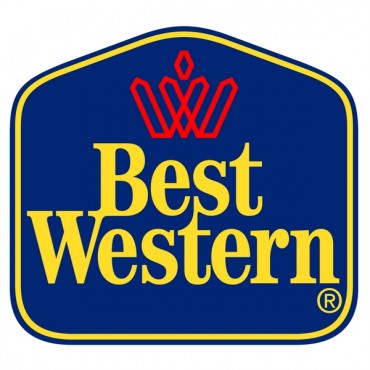