About Spies in Disguise Font 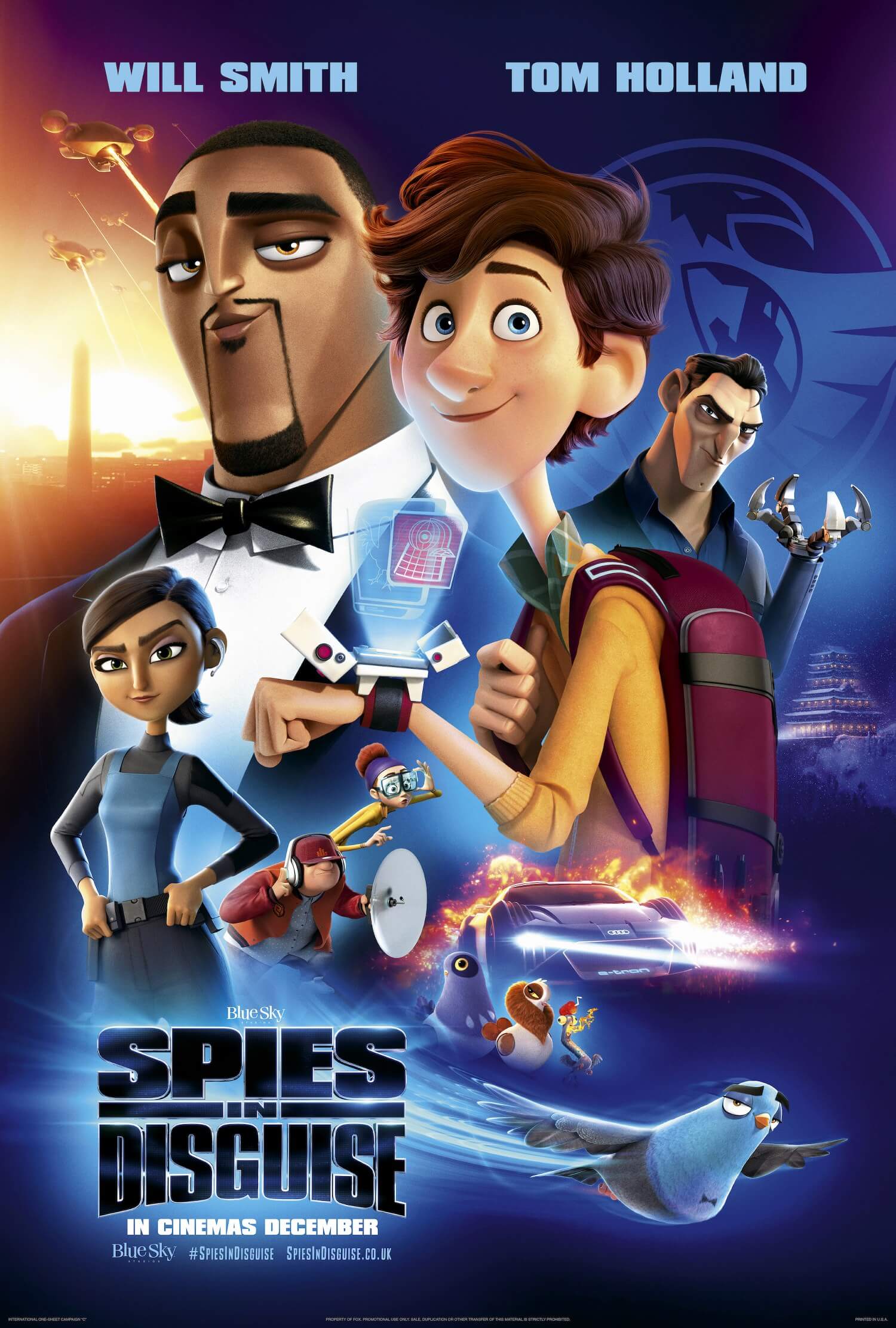 The font used for the title of the film is Compacta, or Republica Minor. The wordmark of Blue Sky Studios on the top of the title is a modified version of ITC Fenice Regular.

We are currently unable to find a free alternative or a font similar to the commercial font identified above, and you will need to follow the relevant links above and purchase the font. 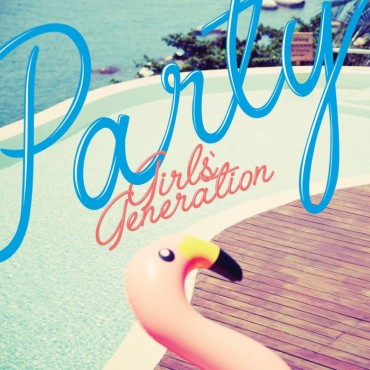